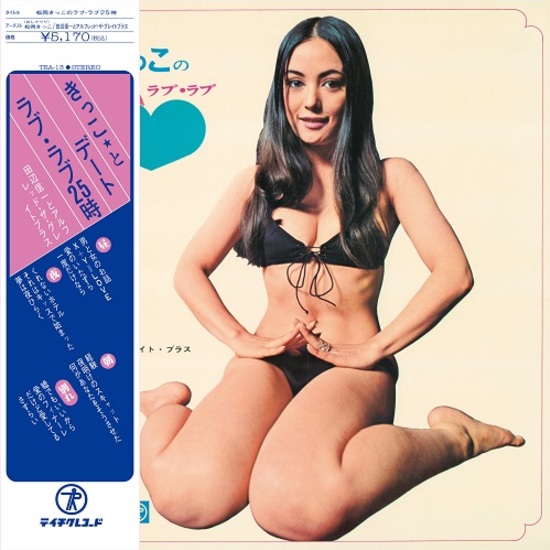 This is the only record left by Kikko Matsuoka, an actress who also hosted “11PM,” and the one-of-a-kind sexy Mondo record will be the first analog reprint.

Shinichi Tanabe, who is famous for the drama accompaniment of the “Kindaichi Kosuke” series, covers the popular songs of the world in a moody manner, and the songs are arranged with a lot of sex appeal and chatter, which is overwhelmingly popular with some lovers. This work that I was proud of.

It’s a masterpiece of Japanese Mondo Music, with talks that sound a little fashionable for men and women, and mellow and easy research. 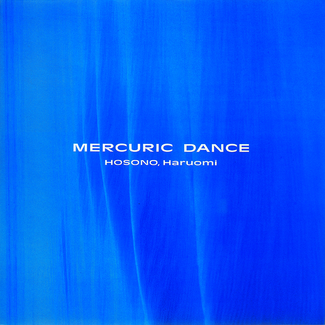 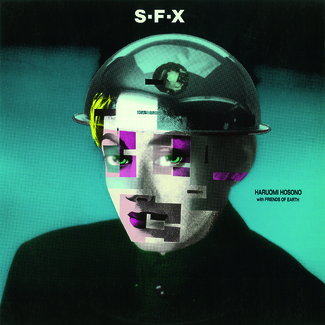