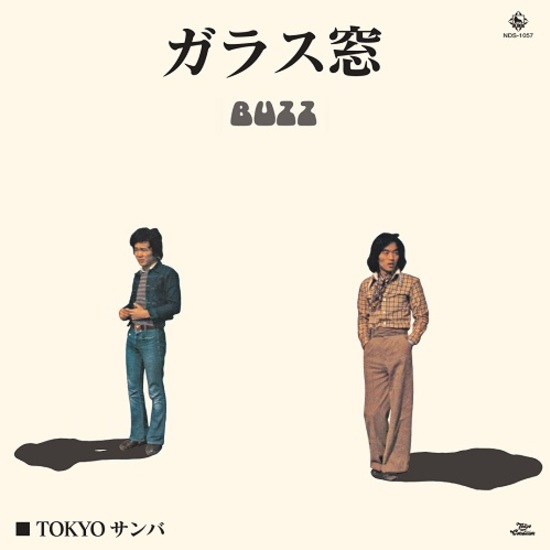 The folk duo BUZZ, known for hits such as “Ken and Mary-Love and Wind” and “Hatsukari No. 5”, was enrolled in the Sadistic Mika Band at the time, Yukihiro Takahashi, Yu Imai, The album “Requiem The City” released in 1974, recorded with Ray Ohara and others.

From this second album, where you can enjoy the “aggressive” groove that does not fit into the folk category, we have selected two songs that can be said to be white eyes and a 7-inch reissue!

The pre-city pop “Glass Window”, where the contrast between BUZZ’s transparent chorus and the bass that crawls on the ground with breakbeat drumming, and the refreshing guitar intro, bring summer to Brazilian. Includes Seoul “Tokyo Samba”. Under the supervision of the project Tokyo Condition by DJ Notoya, both sides will be 7 inches for the first time. 8ronix remastering. 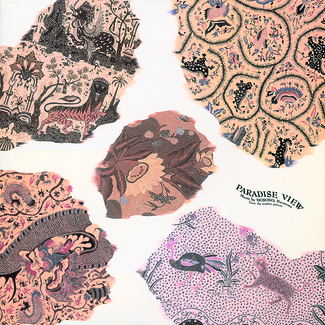