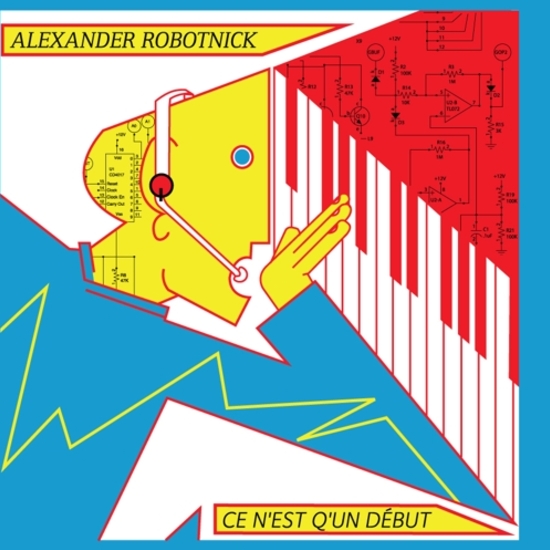 Medical Records presents the 2nd pressing of their second release (MR-002)! This Mini-LP was originally released on Materiali Sonori in 1984 in Italy and is long out of print. The 1st pressing on Medical was released in 2010 and is also now long out of print. Alexander Robotnick (aka Maurizio Dami) is an Italian electronic musician. He made his debut on the Italian music scene as the founding member of Avida, a dance-cabaret band featuring Daniele Trambusti and Stefano Fuochi.In 1983 he attained international popularity with his track “Problèmes d’amour”, published first by the Italian label Materiali Sonori and then by Sire-Wea. “Problèmes d’amour” went on to become a “cult track” of the disco scene. It became quite an import hit in America’s underground club scene, and sparked the mini-LP “Ce N’est Qu’un Début” that same year (originally released on Materiali Sonori in 1984 (Italy). It consists of 6 captivating tracks including the hit “Problèmes d’amour” as well as the track “Dance boy dance” which has appeared on other cult disco compilations. “Ce N’est Qu’un Début” will appeal to lovers of Italo disco, early new wave, and minimal pop. Presented on high-quality 180gram black vinyl this time in a limited edition of 500 copies. 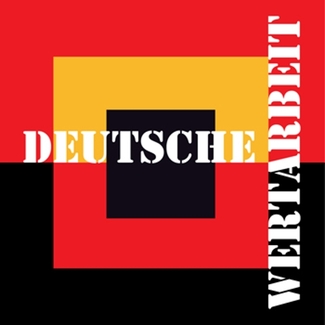