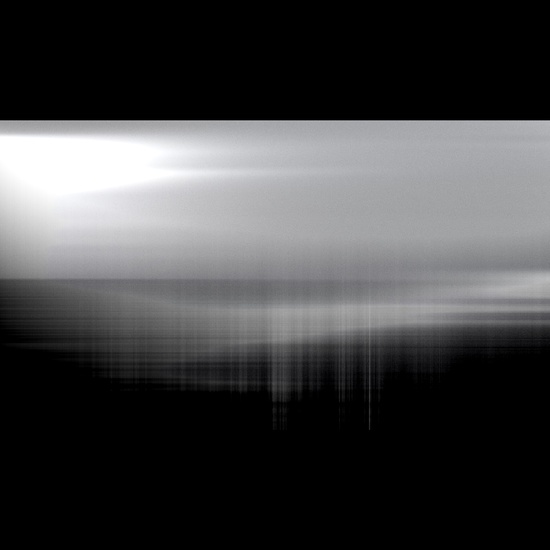 Tomas Nordmark’s music operates on multiple, equally thrilling planes. Having cultivated a deep appreciation for conceptual art and the phase-shifting minimalism pioneered by the downtown avant-garde community of NYC in the ‘60s, Nordmark set out to blend that with his pop-oriented upbringing and unique perspective on electronic music. The Swedish-born, London-based composer’s new album pulses with unrelenting energy, waving and cresting around ambient tension and gorgeously realized melodies.

Exit Ghosts is partly influenced by the history of film scores and the aesthetics carried by that tradition. As an instrumental album, Nordmark is tasked with conjuring emotions without words, and the way he utilizes specific cues mirrors the process of film scores, in addition to the work of seminal composers such as Tim Hecker, Arthur Russell, and Jóhann Jóhannsson.