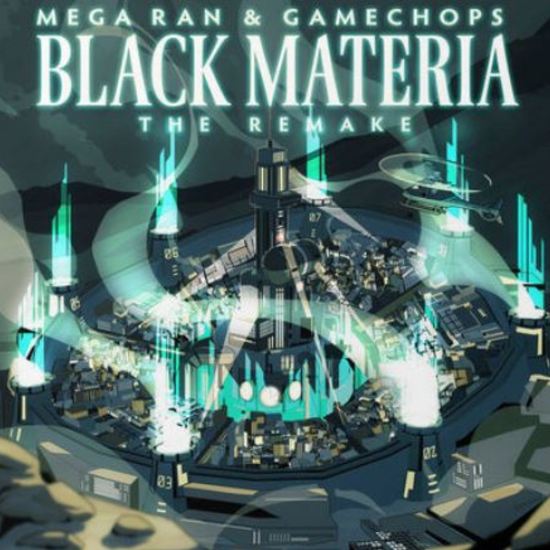 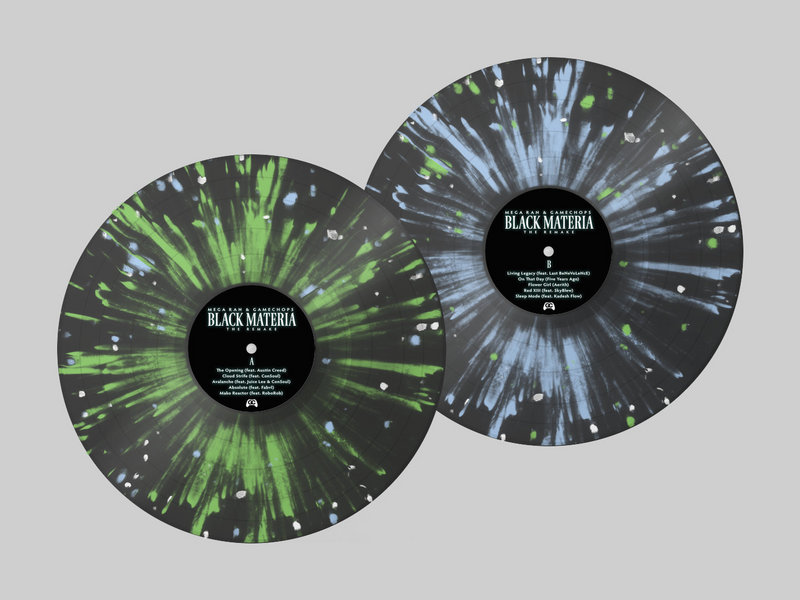 Ten years in the making, Black Materia: The Remake is a hip-hop tribute to Final Fantasy VII, one of the greatest video games of all time.

Featuring twenty-five guest producers and rappers, Black Materia: The Remake takes listeners on a hip hop journey through Final Fantasy VII. The role-playing game centers on a group of heroic revolutionaries fighting to bring down Shinra, an energy company that’s destroying the planet for profit.

For Mega Ran, Black Materia: The Remake is the culmination of a more than decade-long career-making hip-hop tributes to video games. Following the viral success of his original Black Materia album in 2011, Ran left his job as a middle school teacher to pursue music full time.