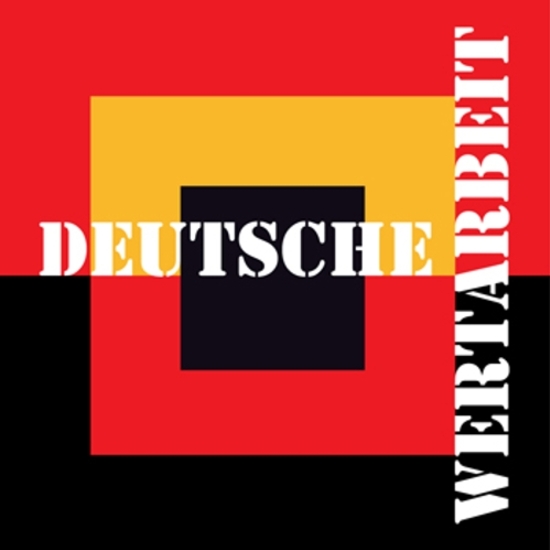 Medical Records presents the 2nd pressing of the their first release (MR-001)! The original 1981 LP is rare and long out of print, and the 1st pressing released in 2010 is also now long out of print. Brilliant solo LP by Dorothea Raukes originally released on Sky Records (Brian Eno, Cluster, Conny Plank). Dorothea is the ex-singer in of the famous German progressive, Krautrock band Streetmark (founded 1968 in Düsseldorf and released 4 albums between 1976-1981). Dorothea Raukes was one of the few female characters of German progressive rock scene. Instrumental and hypnotic synth textures reminiscent of fellow synth pioneers Harmonia, Tangerine Dream, and Wolfgang Riechmann. The opening track “Guten Abend, Leute” is a mechanized vocoded cosmic gem. “Auf Engelsflügeln” is an absolutely stunning track with interweaving synth melodies. The final track “Der Grosse Atem” is an explorative electronic odyssey which leaves the listener hoping for more. Classic Kosmische Musik now made available again for the fans of the above mentioned artists or any fans of early minimal wave, synth soundtrack, or other lost classics from the era of late 1970s/early 1980s. Presented on high-quality 180gram black vinyl this time in a limited edition of 500 copies.