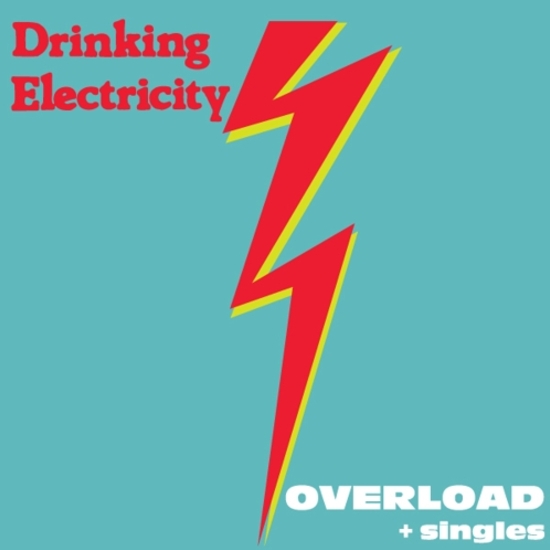 Medical Records proudly presents the first in a series of unparalleled reissues originating from the crucial Survival Records imprint. Survival Records is a UK label now operating for over 30 years. Formed in 1981 by Anne-Marie Heighway and David Rome, early releases included such iconic releases as Tik & Tok, Play, Hard Corps, and Richard Bone. For the first release in this series, Medical Records has fittingly chosen to present the work of Drinking Electricity which is the project of label curators Anne-Marie and David. David Rome previously had worked with Martin Lloyd in the Analysis (later to be evolved into Oppenheimer Analysis). Drinking Electricity formed in 1980 and released two singles on Pop Aural before forming Survival which housed the rest of their output during their two years as a band. Despite dissolving the band in 1982, Survival carried on and boasts a diverse and fantastic roster of artists even to this very day. This double LP collection showcases Drinking Electricity’s full LP “Overload” as well as compiling the band’s multiple singles. The first LP Overload was released in 1982 and has been long out of print since its original pressing. The second LP contains the singles released during the 1980-1982 period.

The work of Drinking Electricity can best be described as a perfect fusion of minimal synth-based new wave with poignant, angular and stylized guitar-driven post-punk. Touching on sociopolitical topics intertwined into catchy, synth-heavy tracks that are also danceable, this collection will appeal to fans of early Gang Of Four, OMD, Fad Gadget, and the like. The 2nd track on Overload is the unstoppable “Discord Dance” which displays a beautifully simple synth backing track that will set the dance floor ablaze. “Good Times” is a track on Overload that was reinterpreted and made popular recently by Crystal Castles with the words to live by: “Good times keep rolling, got to dance to escape now”. The singles collection (LP two) contains an equally intriguing number of interesting and consistently perfect tracks that fits perfectly alongside the Overload LP. “Subliminal” and “Random Particles” were released as a double A side 7” single and start the 2nd LP off with an electric bang. This is the first time these tracks have been compiled into one collection. 2nd LP also contains the “Shaking All Over” cover of Johnny Kidd as well as remixes of “Good Times”, “Breakout”, “Subliminal”, and more. The LP is presented in a double gatefold jacket with custom Drinking Electricity inspired artwork. Inner gatefold jacket features a variety of pictures of the band during this period. The release also features a bonus 2-sided insert with liner notes and interview of the band by Dave Segal. Consider this mandatory listening. Presented on high-quality double 180gram transparent colored vinyl (LP one is red; LP two is yellow) in a limited edition of 650 hand-numbered copies. 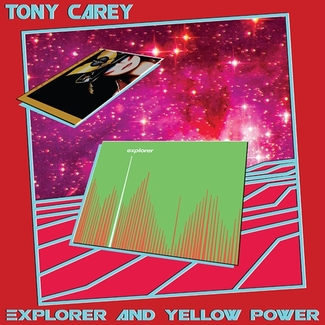