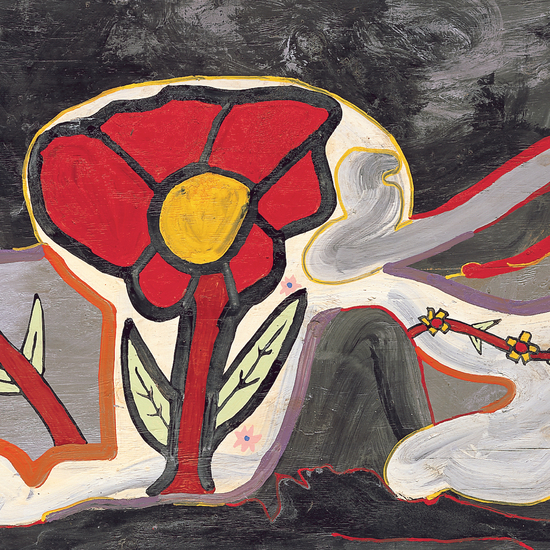 From 1978 to 1983, Alan Lomax and a video-crew traveled through the American South and Southwest, documenting its traditional music — miners, moonshiners, and Primitive Baptists in Kentucky; flat-footers, string bands, and Piedmont blues in North Carolina; Cajun cowboys, fiddlers, and zydeco stompers in French-speaking Louisiana; and fife-and-drum ensembles, gospel quartets, former railroad track-liners, levee-camp muleskinners, and players on the pre-war blues circuit in Mississippi.

This footage ultimately totaled some 350 hours and was edited into Lomax’s “American Patchwork” series, which aired on American public television in 1991. But given the strictures of the form, hundreds of discrete performances and compelling scenes were left unseen and unheard.

This set brings together the standout recordings Lomax made in his attempt to document the last vestiges of the “local surround” in Mississippi, Appalachia, and Louisiana. Intimate performances by R.L. Burnside, Tommy Jarrell, Boyd Rivers, Napoleon Strickland and many more form a rich tapestry of distinctly American musical traditions.