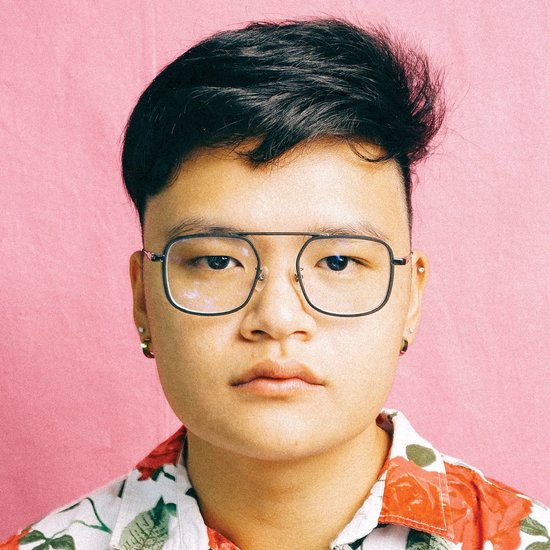 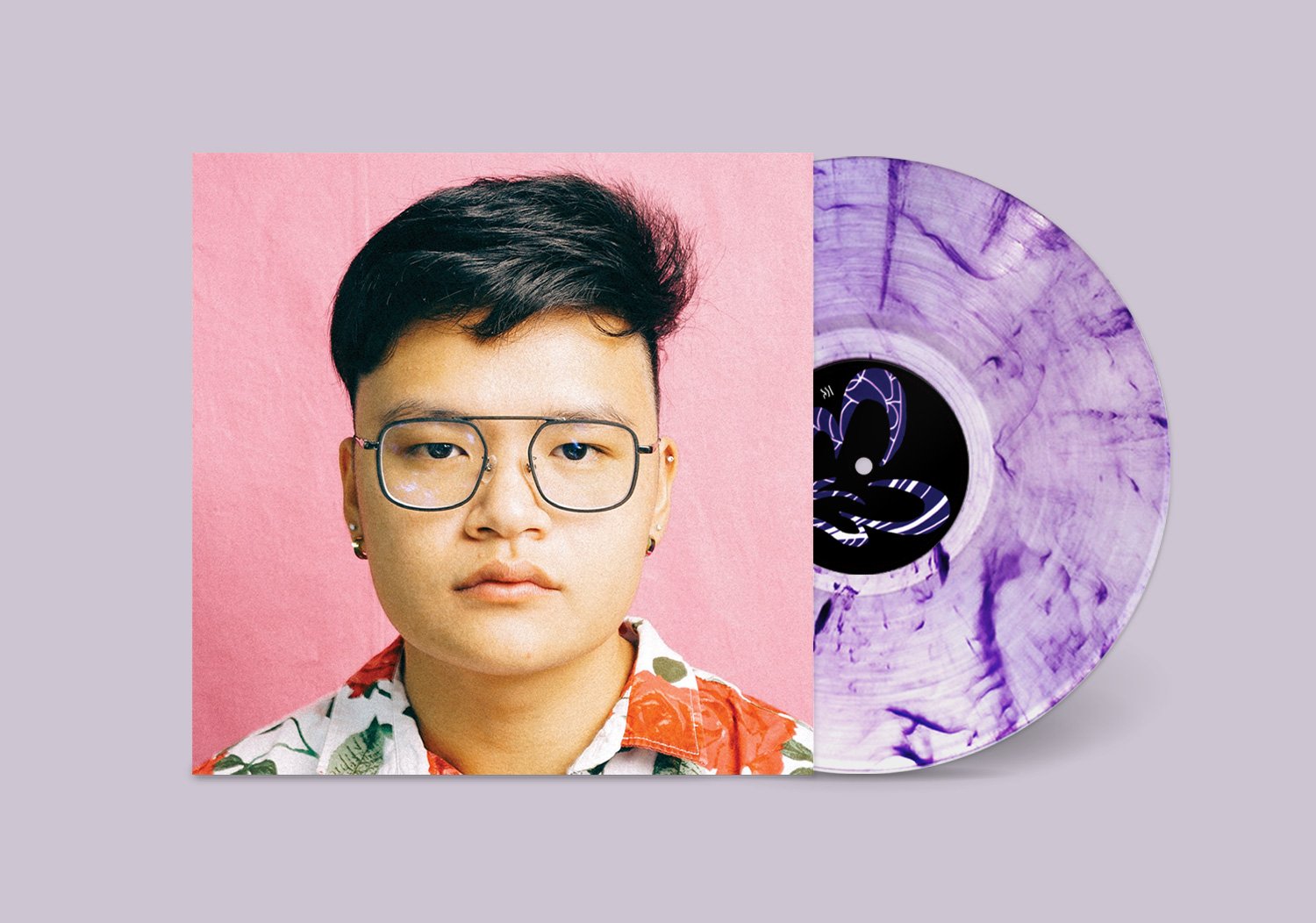 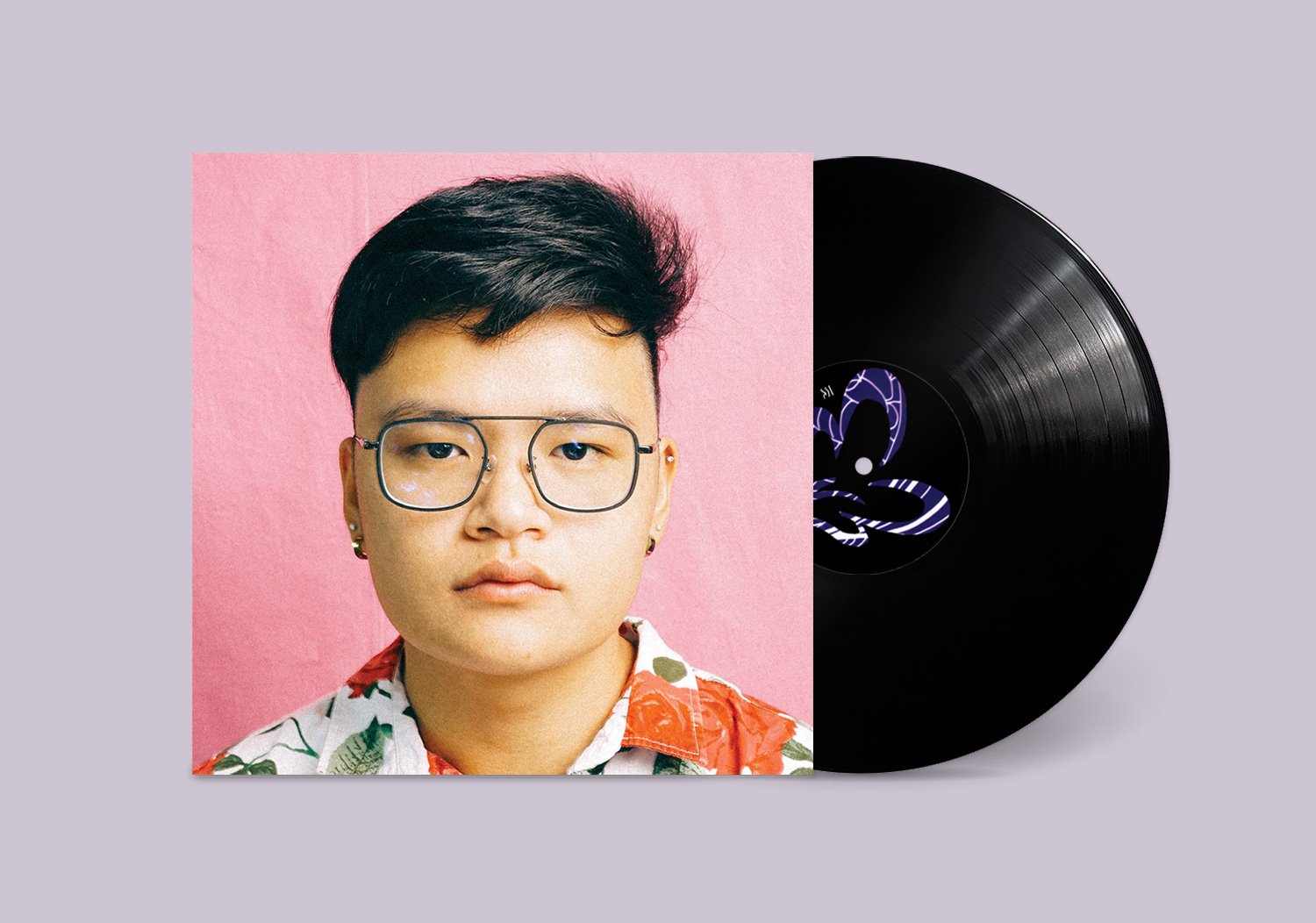 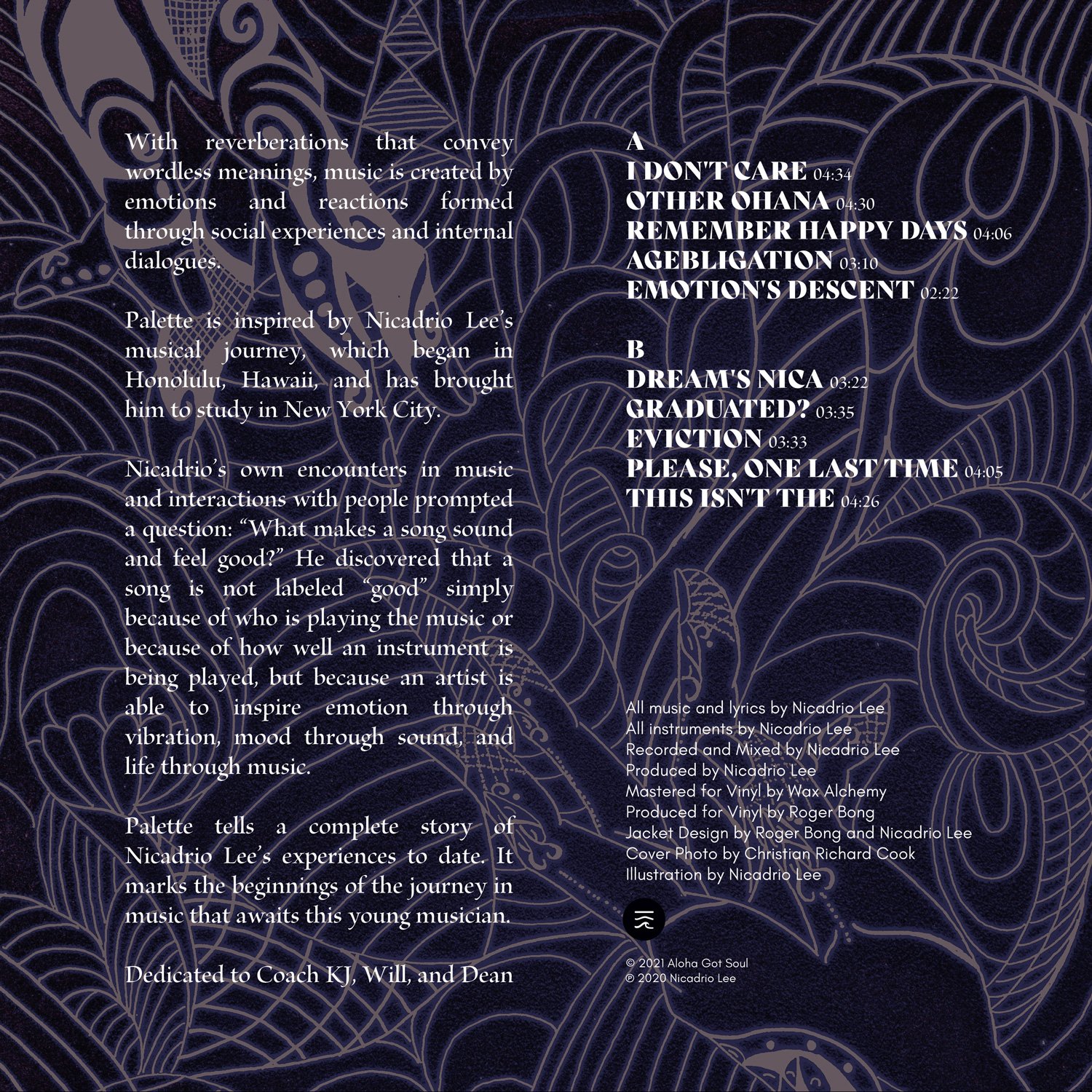 Now in its sixth year as a fully-fledged record label, Aloha Got Soul enters new territory with teenage guitarist Nicadrio Lee and his self-produced Palette, a bedroom city pop, math-rock album of original songs recorded and performed entirely by the 19-year-old guitarist. Palette is inspired by Nicadrio Lee’s musical journey, which began in Honolulu, Hawaii, and has brought him to study in New York City.

Nicadrio’s own encounters in music and interactions with people prompted a question: “What makes a song sound and feel good?” He discovered that a song is not labeled “good” simply because of who is playing the music or because of how well an instrument is being played, but because an artist is able to inspire emotion through vibration, mood through sound, and life through music.

Palette tells a complete story of Nicadrio Lee’s experiences to date. It marks the beginnings of the journey in music that awaits this young musician. 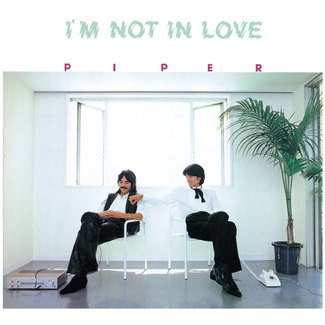 Piper
I’m Not In Love