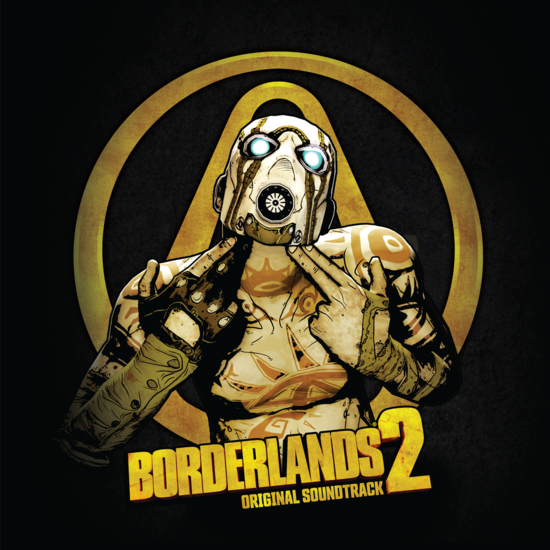 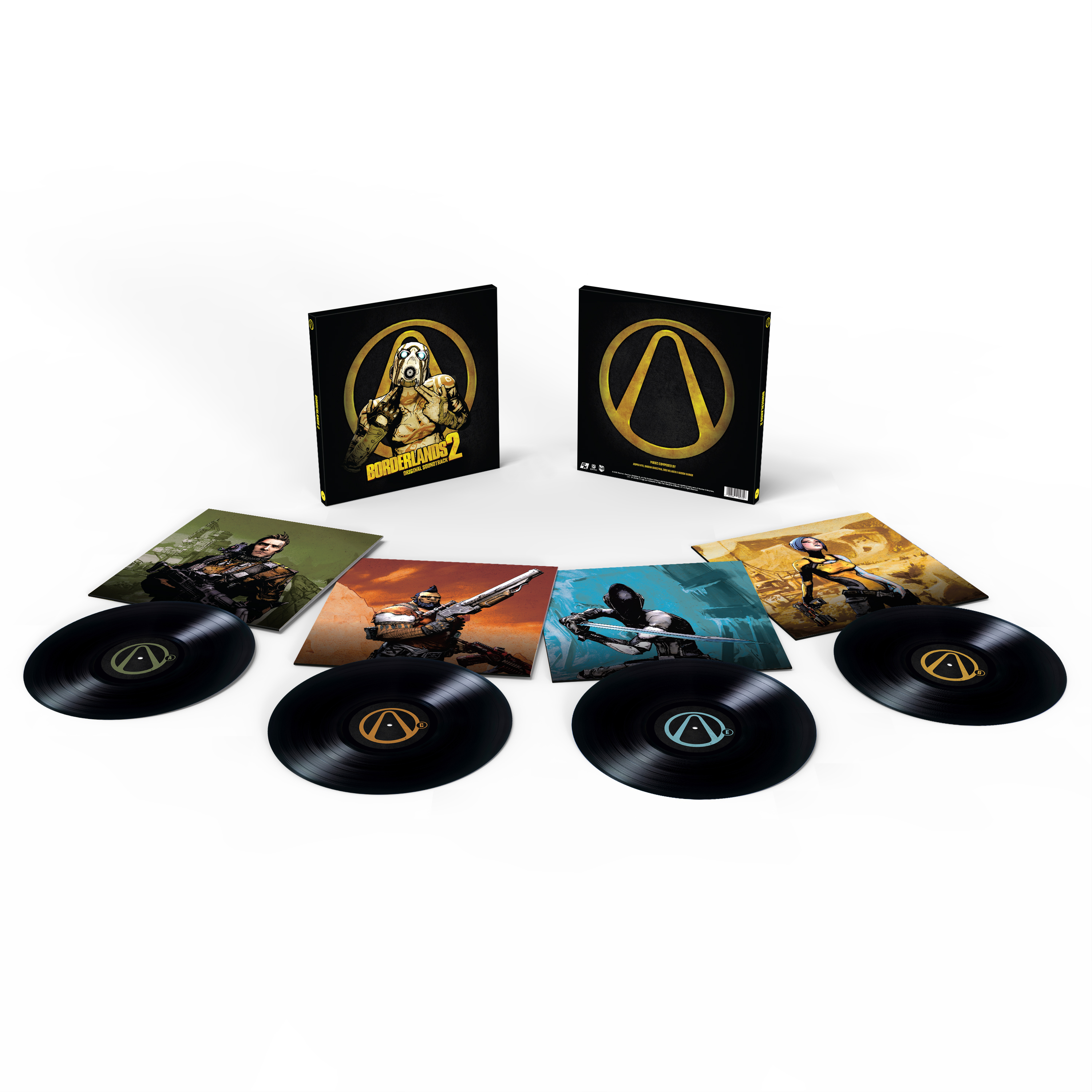 Bring me a record, and I’ll show you a record! Laced Records and Gearbox Software have peeped in the oven and the extended Borderlands 2 soundtrack on piping hot wax is nearly ready to serve.

The seminal first-person looter-shooter returned in 2012, expanding upon the first game. Players were pitted against the quippiest antagonist of them all, corporate dictator Handsome Jack, as they battled across Pandora to just find that one killer Maliwan Shock Sniper Rifle…

46 tracks (23 from the OST, 23 from the extended soundtrack and DLC) have been specially mastered for vinyl and will be pressed to audiophile-quality, heavyweight 180g black discs.