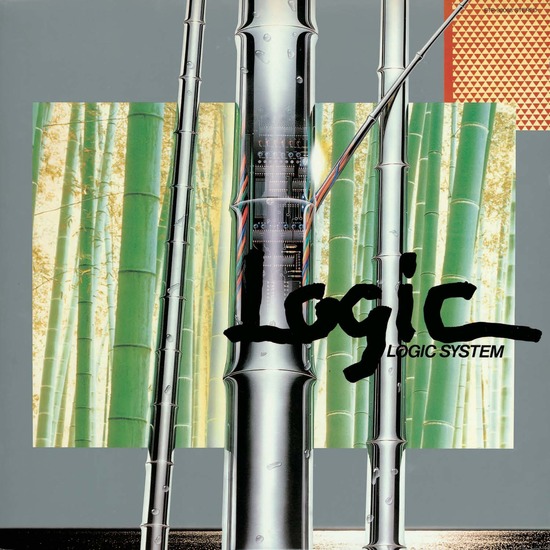 This is the first album by Logic System, a unit by Hideki Matsutake, who made his name known as the programmer of YMO and features a collection of classic songs that delighted pure techno fans of the time. It was released in 1981 and only in 9 countries. In the same year, YMO’s “BGM” and “Technodelic” were released, and along with them, this album is highly regarded worldwide as one of the greatest albums in the history of electronic music.