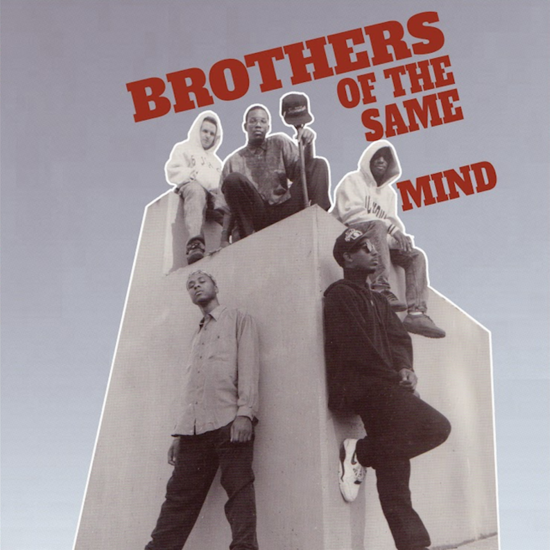 Ever Rap/P.I.G. Records is proud to announce the 30th anniversary LP edition of Brothers Of The Same Mind. This self-titled, seven-song album from 1991 is one of the most valuable and sought after artifacts in the history of Seattle hip-hop. Five Seattle legends combined forces to create this true Seattle rap supergroup: Class, Swift, B-Max, Mellow Touch, and Sin-Q. Brothers Of The Same Mind reached a heightened creative plateau with this release. It combines the persuasive, empowering messages found in Public Enemy and BDP with the choppy, sample-based production that made Gang Starr a golden era favorite. Don’t sleep! Pre-order your copy today! 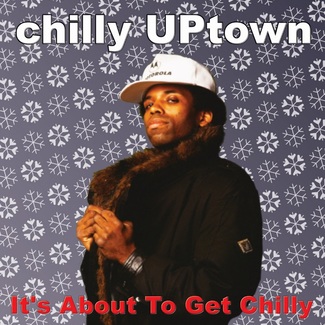 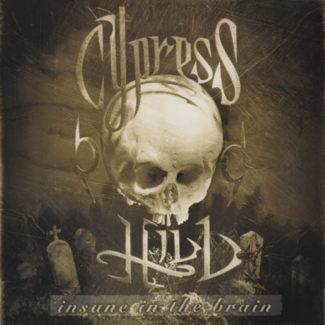 Cypress Hill
Insane in the Brain