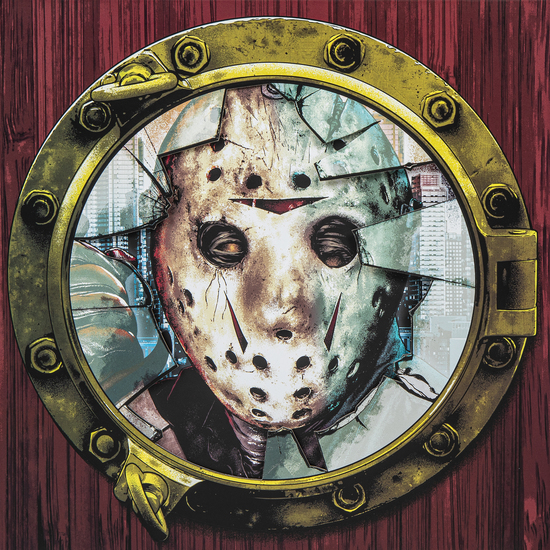 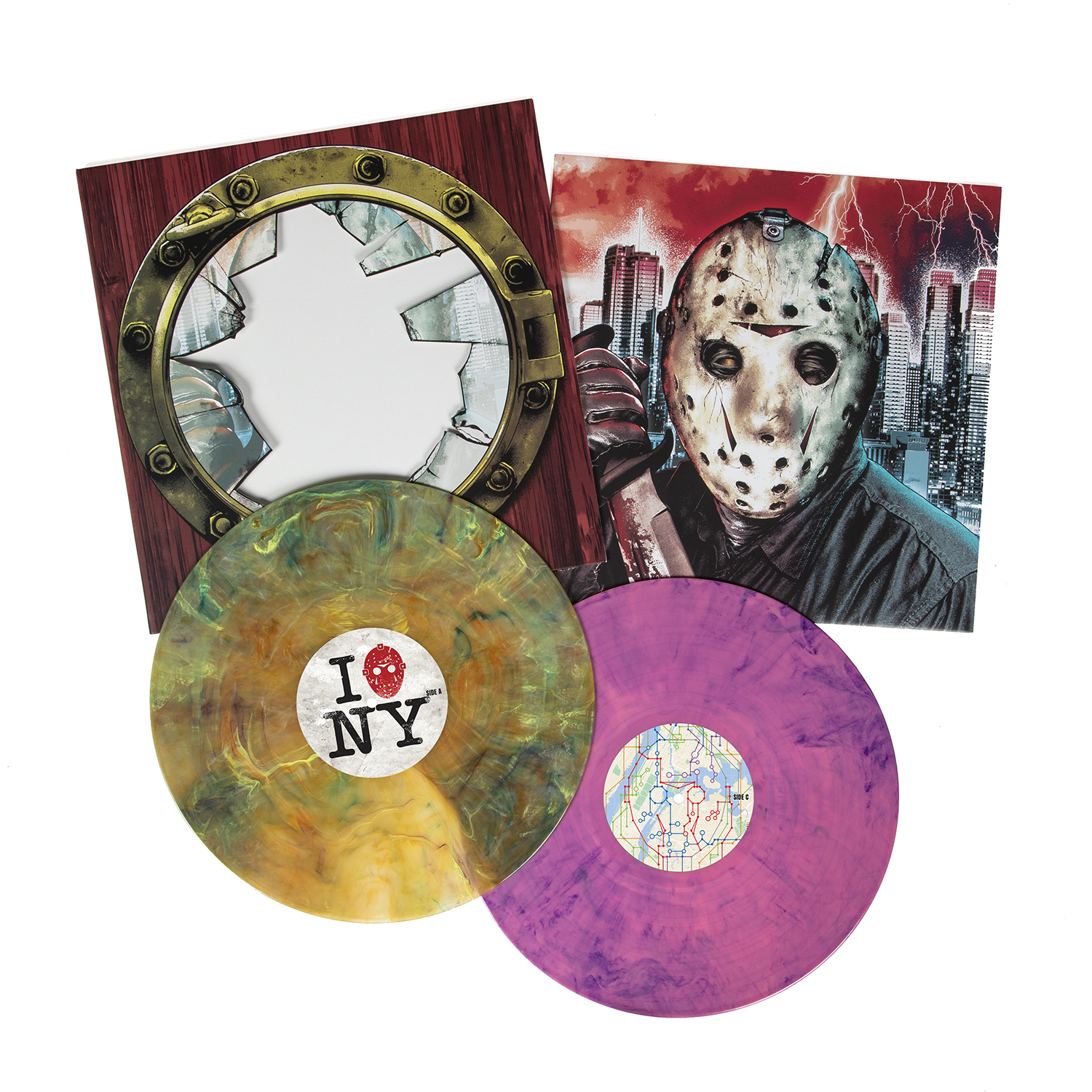 The film’s musical score was composed by Fred Mollin, who worked with longtime Friday the 13th composer Harry Manfredini on the previous installment, Friday the 13th Part VII: The New Blood.

Jason Takes Manhattan was the first film in the series not to feature Manfredini credited on the score. Navigating away from traditionally used strings and horns, Mollin’s score to Jason Takes Manhattan is electronic-based and utilizes digital keyboards and synthesizers popular of the time.

Waxwork Records is thrilled to release the complete score for the very first time on vinyl. Sourced from the original master tapes from Paramount’s vaults, the score has been restored and remastered. The 2xLP album package features 180 gram colored vinyl, an interactive die-cut old-style tip-on gatefold jacket with matte satin coating, printed inner sleeves, and new artwork by Anthony Petrie.