The Many Districts Of Soulful Shanghai 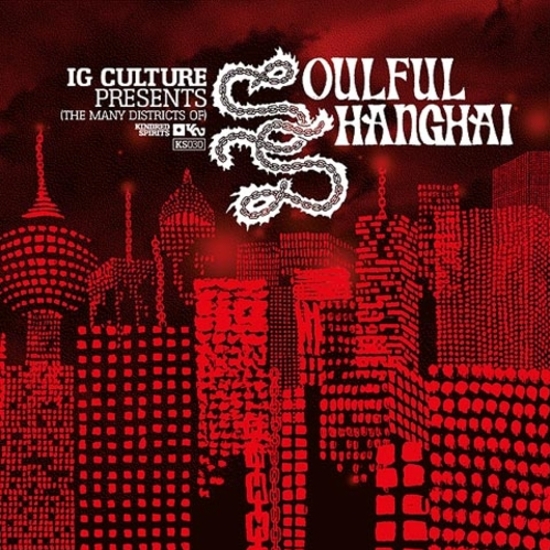 The Many Districts Of Soulful Shanghai

New IG Culture album, featuring ID4 Windz, John Robinson and Bilal Salaam. This is Ltd to 1000 copies and comes in a heavy gatefold sleeve. TIP!! With ‘Soulful Shanghai’ IG draws a lineage directly from the civil values of jazz musicians like Harry Whitaker’s Black Renaissance and Roy Ayers’ We Live In Brooklyn, to present day music styles via the rhythms of hip hop, electro, house, and other drum machine oriented genres.

“I’m an OG,” says IG. “It feels right to me to link the music from musicians like Harry Whitaker, Gil Scott Heron, and the Mizells. They should be household names, but the younger generation don’t necessarily know who these people are.”

Musically, ‘Soulful Shanghai’ mixes it all up while still making sense. Selected vocalists ID 4 Windz and John Robinson, both of east coast hip hop duo Scienz Of Life, Georgia Anne Muldrow conspirator Eagle Nebula, and New Jersey residents Bilal Salaam and K Banger lock IG’s skewed beats together. The hip hop swagger is punctuated by plenty of live jazz tracks, with dedications to the Mizell brothers and Harry Whitaker keeping the swing spiritual. Perhaps the centre-piece of the album is the live rework of ‘The Revolution Will Not Be Televised’, with a 2012 lyrical update by Niles ‘Asheber’ Hailstones, reminding us that images of riots stay the same, and they keep happening round the world, round the clock, from decade to decade.

“The same issues are still relevant today,” IG says. “That’s why we did an update of ‘Revolution’. Same shit, different year. The sense of community and social values from that music is something I respect. At this stage in the game, if I’ve not got something to say then I shouldn’t be doing music, cause it’s not about the money.”

IG isn’t anachronistic though, and he’s quite happy to use the Internet to link up with like-minded artists across the Atlantic. New possibilities and opportunities are always to be embraced, and as the world gets smaller, it seems the same issues affect us all, as the sample of a newsreader on the track ‘Core Exit’ demonstrates.

IG Culture has been releasing music and albums since the early 90’s – that’s over two decades of craft under his belt. He’s no stranger to anyone familiar with groups like New Sector Movements and Quango, a multitude of hip hop and broken beat projects and labels like Mainsqueeze. IG’s blend is about more than the craft though. It’s about why music is important to society, and why we’re moved by it.

Soulful Shanghai is a continuation of jazz and the civil rights of Black Jazz and Strata East. It’s a continuation of the spiritual funk of the Mizell brothers and the spoken word of Gil Scott Heron. It’s a descendant of hip hop and the resistance of the Zulu Nation, a distant cousin of techno and Juan Atkins’ deep space explorations. “Soulful shanghai is a place you navigate, hopefully you find It somehow,” IG concludes. Keep on searching. 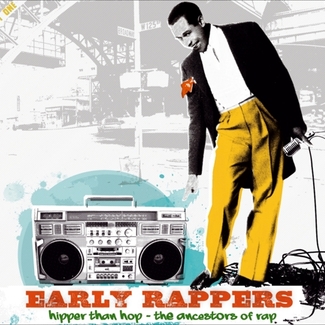 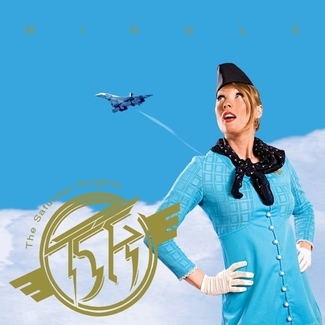