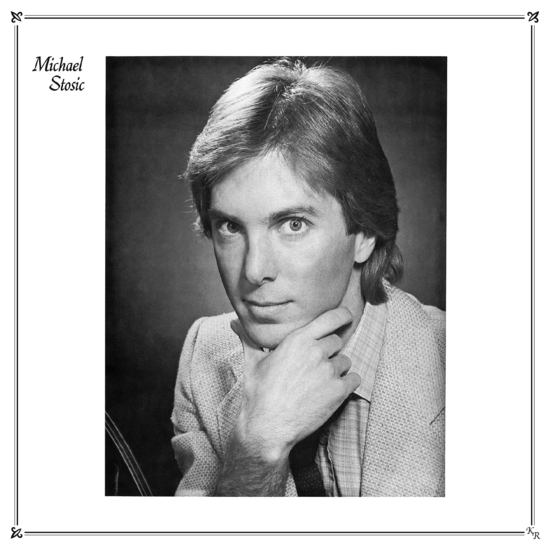 Early 80’s AOR / Blue-Eyed Soul’s treasure is finally reissued as LP! Michael Stosic is SSW from Nevada, USA, their name might not be well known in this world but it is a masterpiece that boasts a music quality that sets it apart from a mere rare vinyl reissue! Original pressing had been sold only 30 copies in local shops in Nevada in 1982 and P-VINE reissued this album as a CD in the summer of 2020, this time we present it as a reissue LP with OBI for the first time! 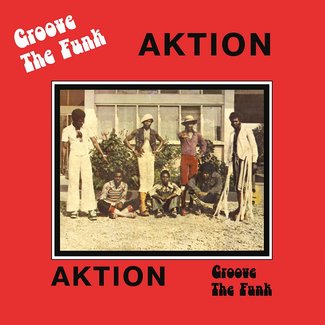