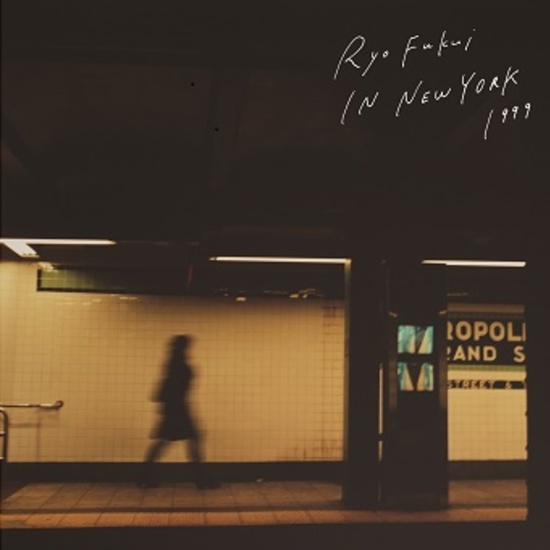 A touch full of conviction, a core of swing, and a feeling of emotion that seeps through the dynamism. Ryo Fukui, who has landed in New York, approaches the essence of bop with the rhythm section of Barry Harris, whom he looks up to as a mentor.

Ryo Fukui passed away in 2016 with only five albums under his belt. This is his fourth album, recorded in 1999. At the time, it was released only on CD.

Recorded in New York with Lyle Atkinson (bass) and Leroy Williams (drums), the rhythm section of Barry Harris, whom he looked up to as a mentor, this is a great work that conveys the full appeal of Fukui as a bop pianist.

The selection and composition of the songs, which are mainly standards, and of course his playing, are full of enthusiasm and power. He has a profound touch full of conviction, a core and resilient swing, and a sense of emotion and poetry that seeps through the dynamism. It’s a raw sound that lets you feel the breath and will of Fukui. I was also pleased to see the return of one of his most popular songs, "Mellow Dream. 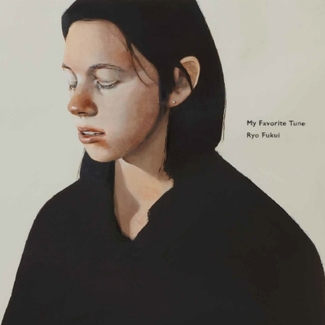 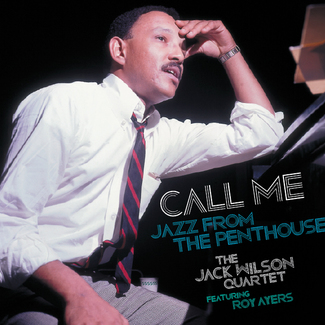 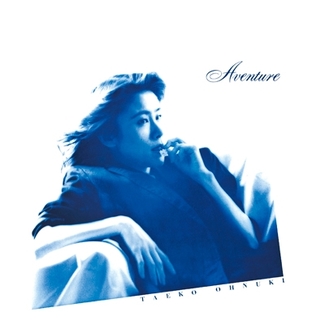 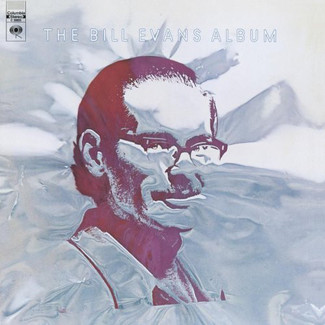