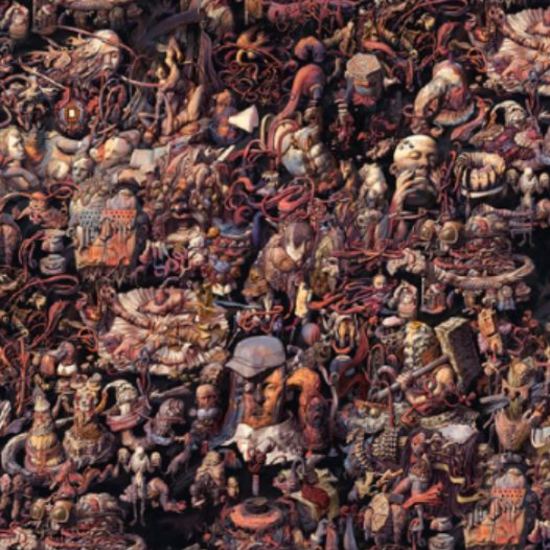 Disco Elysium is a game that conjures such an incredibly evocative atmosphere, your mind transcends your native environment (living room, basement, den), swapping it for painterly, pulpy intrigue tantamount to stepping into an alternate universe. Yet, as on-the-nose as it is to apply “painterly” to visuals and “pulpy” to words, the soundtrack collates so magnificently with the absinthe cocktail of Disco’s narrative that those adjectives become interchangeable with its audio ambiance. That’s the brilliance of British Sea Power, composers of this soundtrack, certainly, but also a group of legendary indie rock status. Much like The Pixies and The Cure before them, they blend genre and magic to harken music that transports you so effectively, each track is akin to a mini film, brimming with character and soulful epicness… while at the same time, feeling intimate and emotional. Do yourself a favor and close your eyes whilst listening; it’s a treat for the psyche.