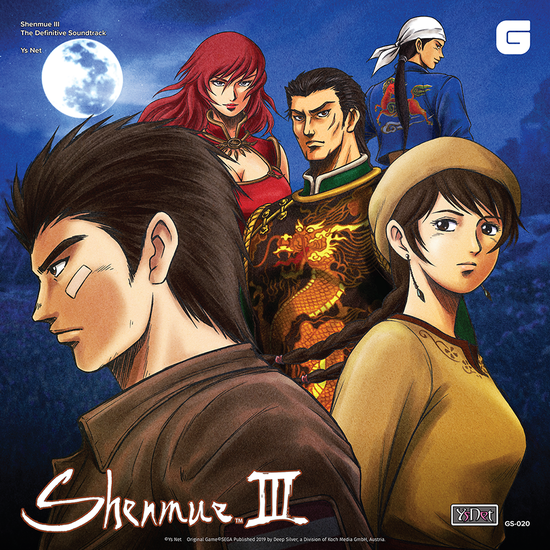 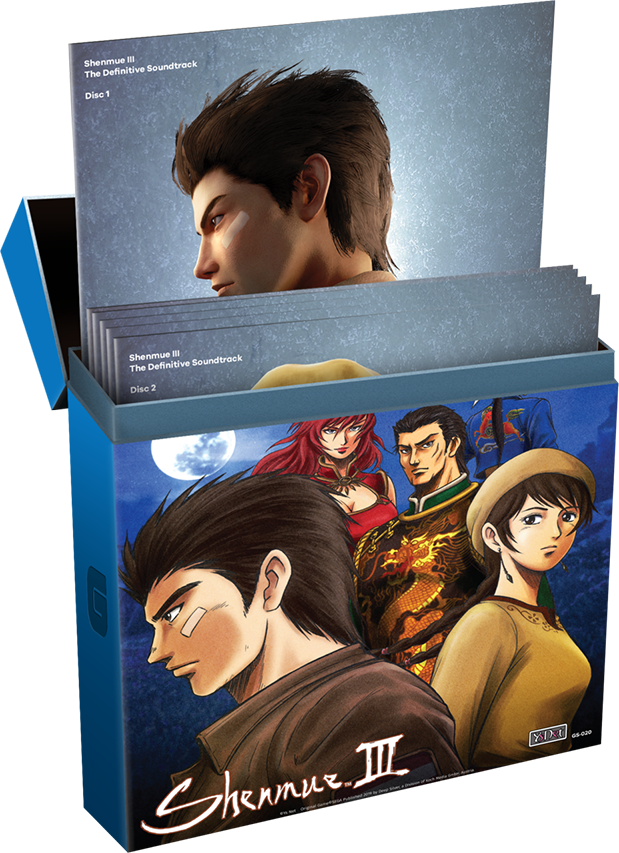 The complete soundtrack includes all 194 music compositions featured in Shenmue III, including new tracks composed specifically for Shenmue III, as well as tracks featured in the game that originally debuted in Shenmue and Shenmue II back in 1999 and 2001. Every track has been carefully remastered to the highest possible audio quality by esteemed Swiss engineer Dan Suter, allowing Shenmue fans both old and new to experience one of the most profound audio experiences in video game history. 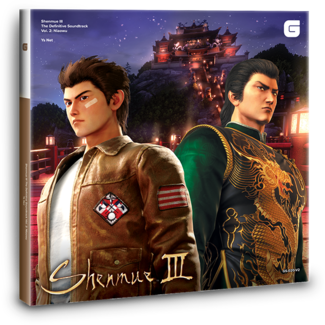 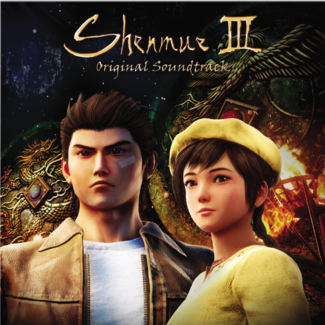 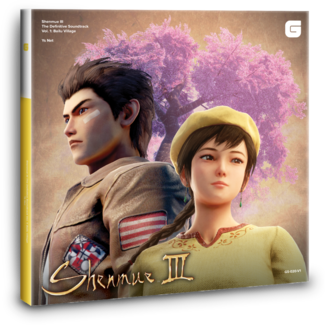