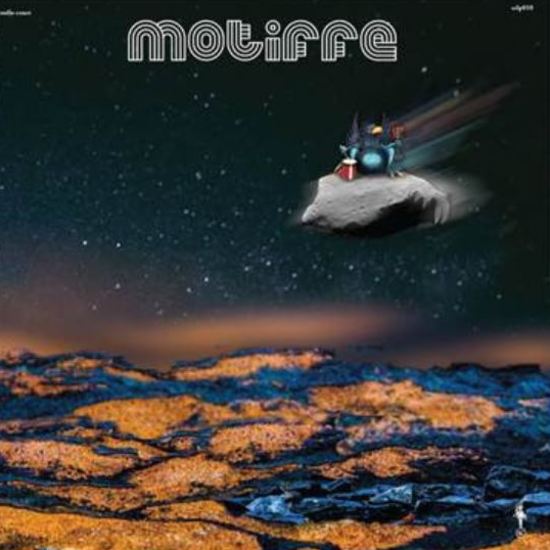 A monstrously rare private pressing from 1973 originally on the Deroy imprint, Motiffe play twisted King Crimson-esque progressive rock with dark jazz elements, 99 were pressed with just a handful having hand-drawn covers, record deals were offered but musical differences split the band, with the mighty Flux emerging in the aftermath, before ace guitarist, Grimaldi joined Argent to help craft their masterpiece ‘Circus’. valued at £2000, this is the first fully authorized legal edition with all members’ consent and full history written by the band in the inner gatefold. The Gryphon image is also drawn by the band for the cover. 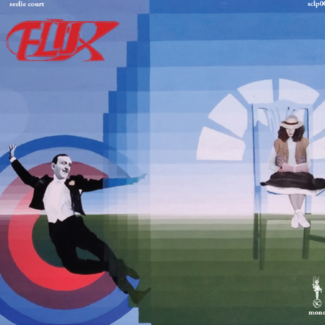 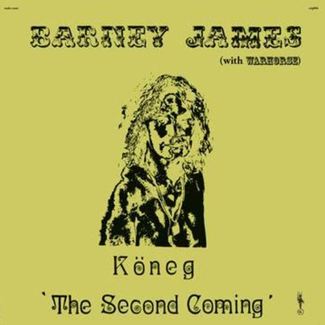 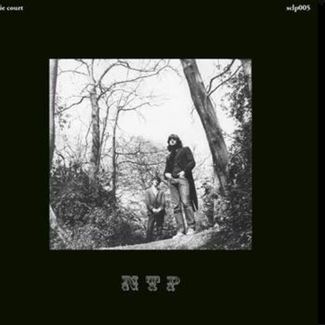