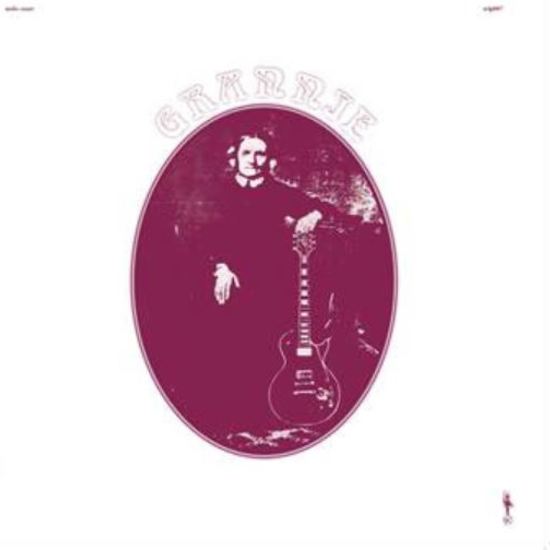 A masterpiece of progressive rock, heavy yet melodic, dominated by Phil Newton’s brilliant guitar playing and songwriting. remastered sensitively to retain the power of the original which was lost in all the previous pirated editions. the record collector edition was unofficial. 6 perfect songs ranging from the melodic charm of dawn and leaving, to the fab riffs of the saga of the sad jester. a string of mishaps destroyed a career that should have seen grannie the equals of stray and wishbone ash. instead, the world is left with one LP, badly mixed in 1971 by amateur engineers, and a legacy of just six songs on one of the most cohesive, consistent and masterful LPs of the early seventies. One of the only UK private LPs that may attain classic status alongside Argus and Led Zep IV. 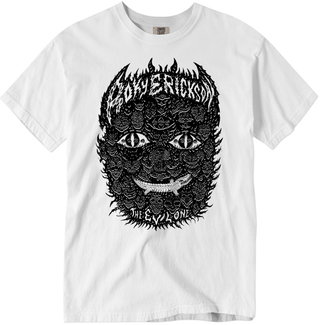