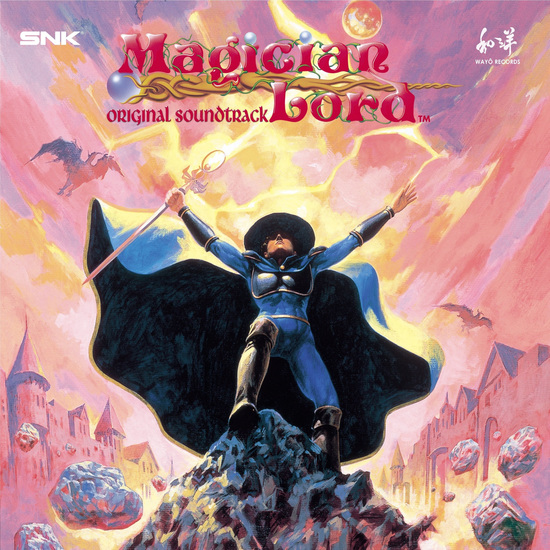 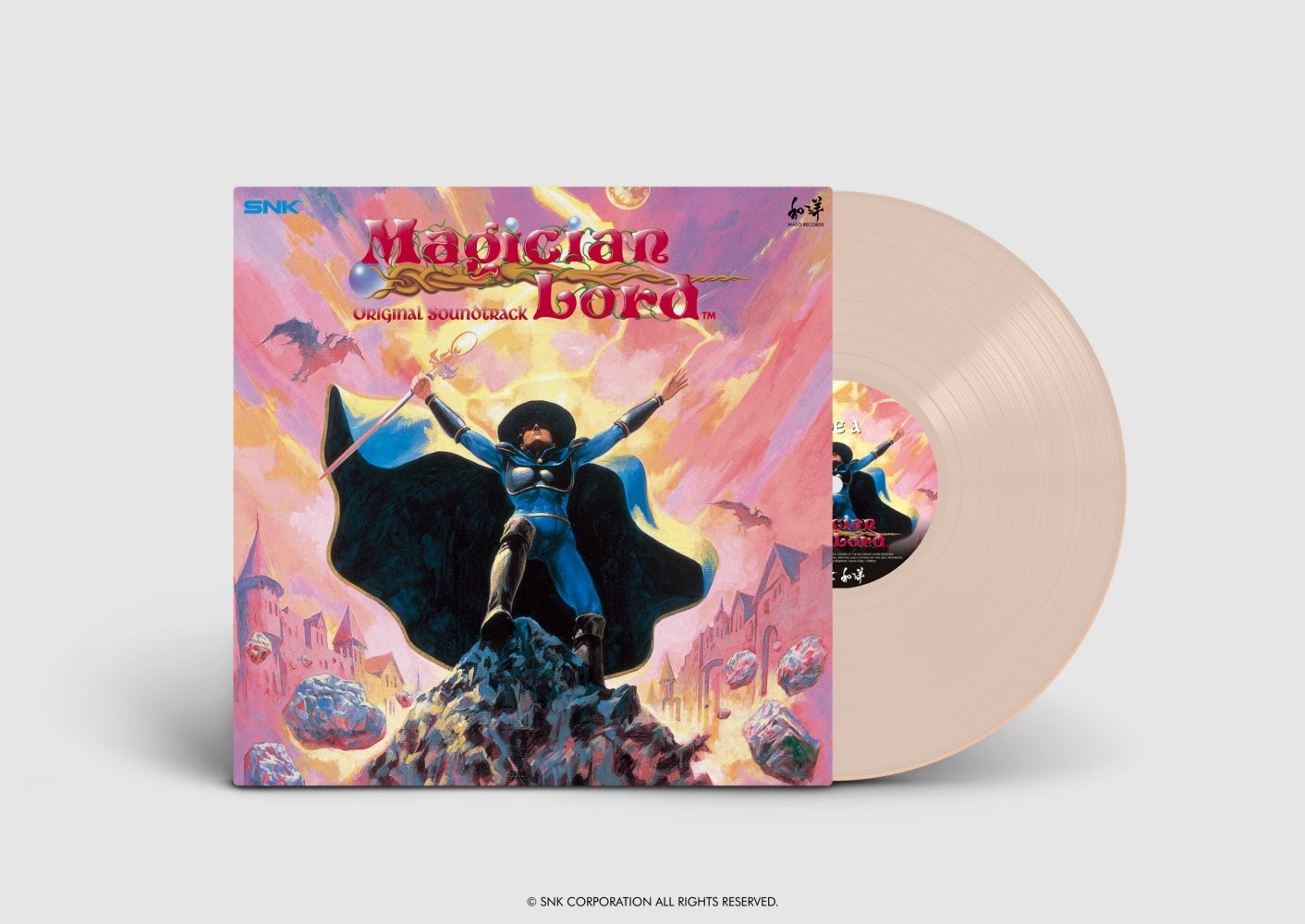 For the 30th anniversary of the legendary SNK Corporation’s Neo-Geo, Wayô Records is proud to present this new complete edition of the Magician Lord soundtrack in both vinyl and CD digipak formats, featuring a new illustration by Eisuke Ogura! This iconic game has been released in 1990 and was one of the launch titles of the cult arcade system by SNK, and 1991 on the home system. It is still regarded today as one of the legendary games made by SNK on these systems. In addition to this release, the soundtrack is accompanied by a brand-new virtuoso piano arrangement, especially produced by Wayô Records, and recorded in a studio on a beautiful Steinway model C by Nicolas Horvath (official Steinway Artist). This new piano arrangement is part of our Wayô Piano Collection and is a unique way to rediscover the fabulous Magician Lord soundtrack.