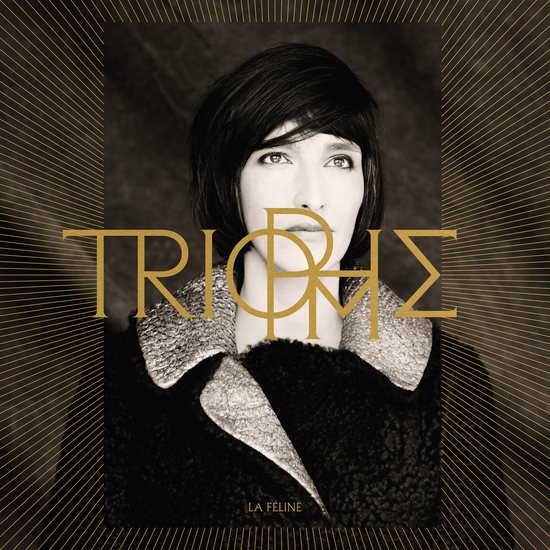 In a previous life, La Feline was a threesome. Three voices joined as one on a handful of EPs with diverse influences, trying to find their place between musical genres, languages, and experiences, guided by Ariane’s writing and the luminous vocals of singer and guitarist Agnes Gayraud. Then came Adieu L’enfance in 2014, the first album for which Agnes alone carried the feline fur, and made her mark. A unique voice emerged from the album, giving free rein to obsessions that had had only been hinted at previously. As cathartic as its title implies and entirely sung in French, Adieu L’enfance was also a rebirth with hypnotic new wave sounds, urban climates and introspective lyrics, a place into which the outside world would sometimes crash, in an explosion of broken glass.

As a doctor in philosophy and journalist who writes about other people’s music, Agnes Gayraud could have chosen to intellectualize her work. Instead, she has vowed to an ingenuous imagination in her own songs, as if to better affront the harshness of the world.

It’s undoubtedly not by chance that her chosen style is pop – inherently naive and spontaneous – but she deals with it in a very deep mode. Despite her heartfelt ‘Adieu’, there’s still a childlike quality to her voice and her vision, a vision which melts into ours, listen after listen, until they are one. Perhaps the childlike part of her resonates with ours – behind their apparent simplicity, La Feline’s songs awaken surprising echoes in our everyday life and perception of the world. Seeing a wall of graffiti in the Parisian night inevitably brings to mind “Zone” and its video filled with urban scenes with dreamlike color. The vision is so strong, it’s difficult to be sure where our imagination starts and hers ends. 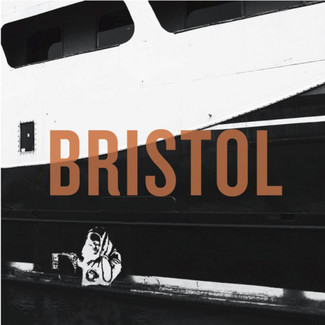 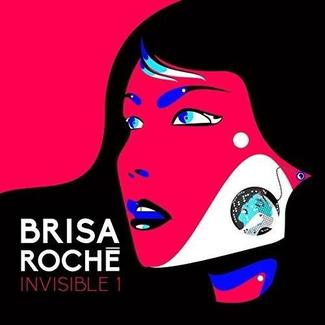