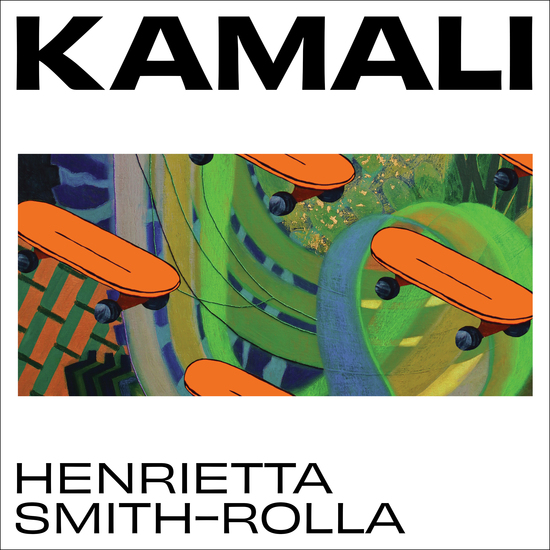 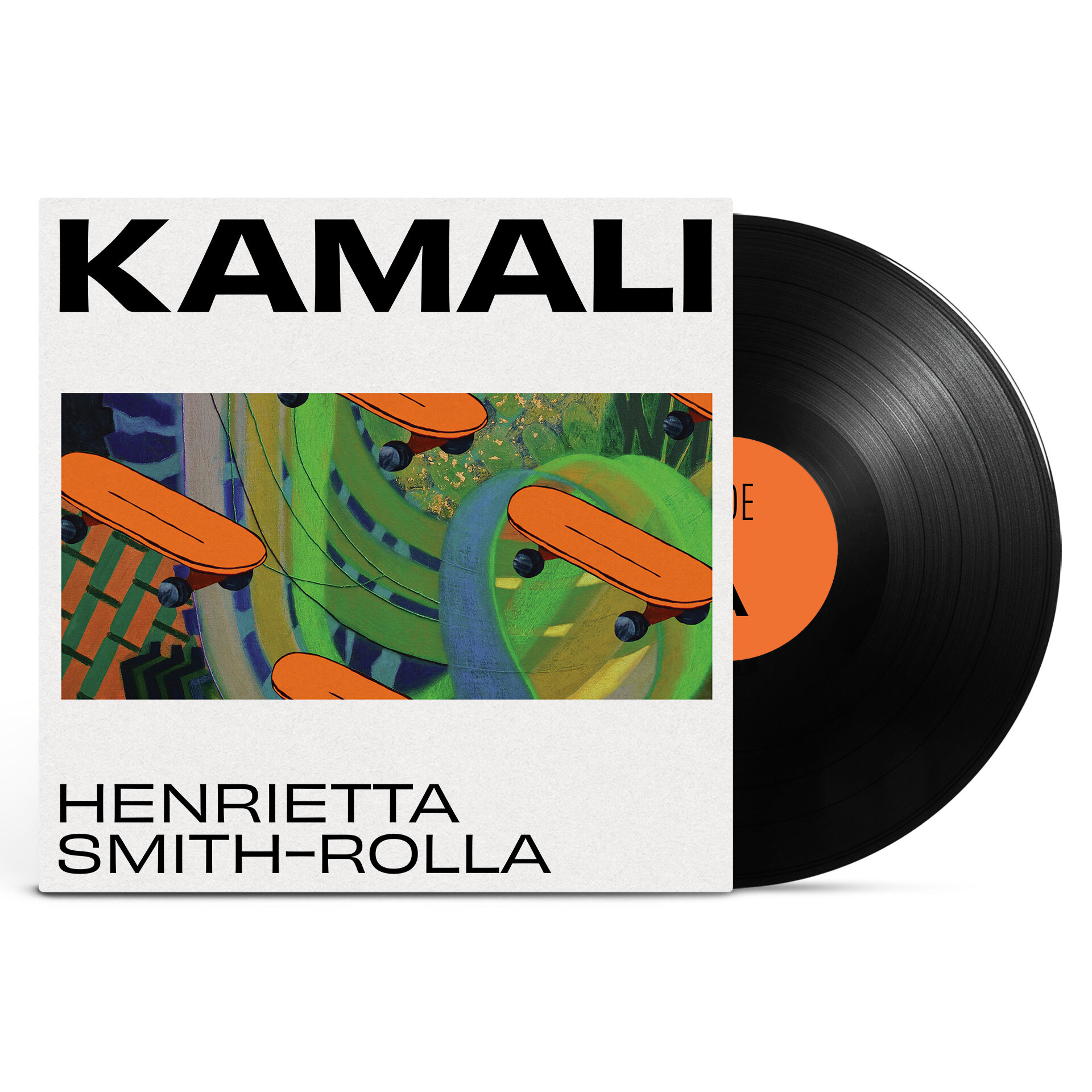 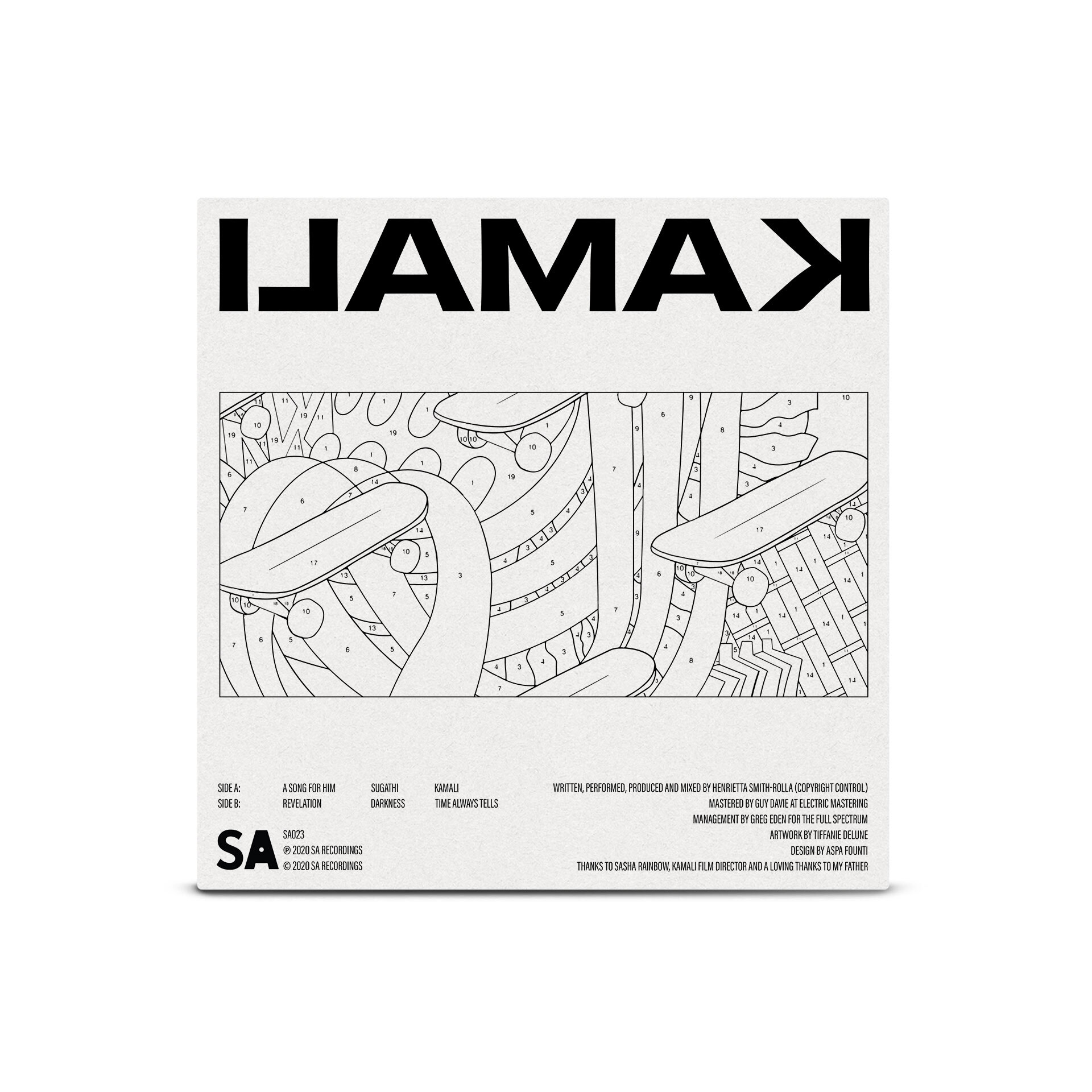 Henrietta has written and performed scores for films and documentaries including the BAFTA-nominated ‘Kamali’ about a young girl skateboarder in India, and renowned earth documentary ‘Baraka’. Her soundtrack for ‘Kamali’ is now released on SA Recordings.

Across six minimalist sketches, Henrietta uses recurrent themes and motifs to craft gentle melancholia in unconventional forms, and in reducing her setup to just the piano, we are given a glimpse into a different side of her musicality. Using a simple arrangement of sparse harmonies and delicate melodies, ‘Kamali’ distills moments of serenity into a series of introspective wanderings. 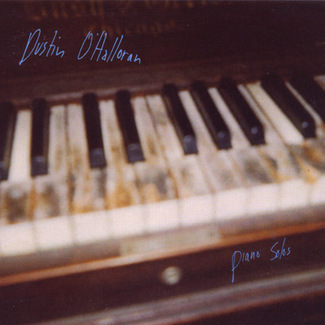