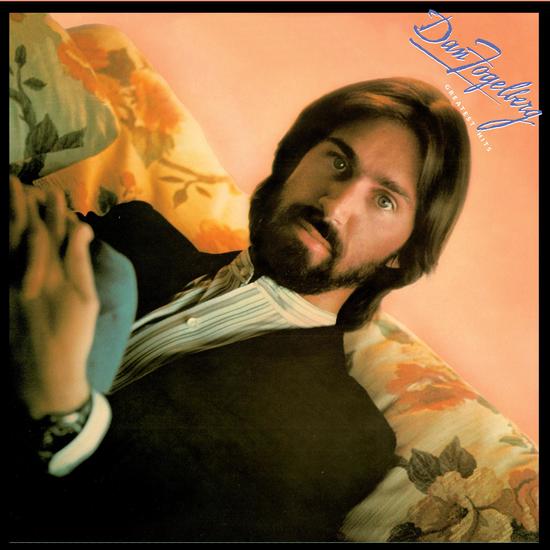 Classic rock legend Dan Fogelberg hailed from Illinois and after being discovered by rock mogul Irving Azoff, he released his first couple of albums, most notably “Souvenirs (Friday Music 33137)” netting him a huge hit album and a hit single with “Part of The Plan” which featured the vocals of friend and superstar Graham Nash.

In rapid succession, concert tours, television appearances, and of course the definitive guitar & superlative vocal-oriented rock albums hit the airwaves and Dan Fogelberg was now an acclaimed artist in the rock, pop, adult and even jazz crossover circles.

Thanks to huge smash hits like "Longer” “Leader Of The Band” and his tour de force “Same Old Lang Syne” the artist truly would become one of the greatest artists for over three decades and was recognized by his label Epic Records, when they awarded Dan Fogelberg with his very first hits collection “Greatest Hits.”

The 1982 smash album included all of his aforementioned top-charting singles, as well as more from this late superstar’s great catalog like “Hard To Say” which features the late great Glenn Frey and “The Power Of Gold” from his amazing duet album “Twin Sons Of Different Mothers" (Friday Music 35339) featuring Tim Weisberg.

As an added bonus, the album featured 2 songs only available on this LP his top charting smash “Missing You” and the stellar #1 ballad “Make Love Stay.”