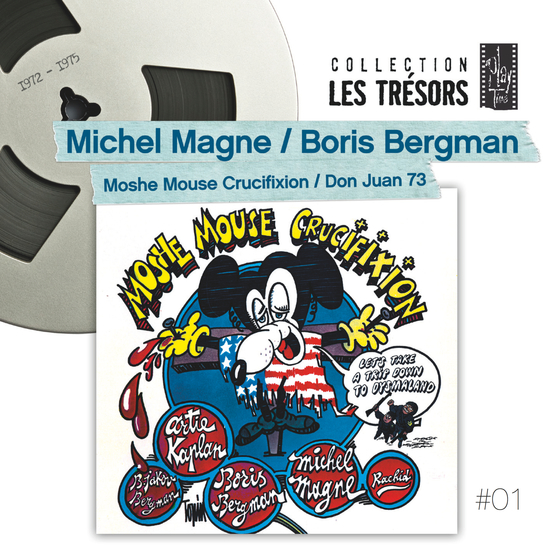 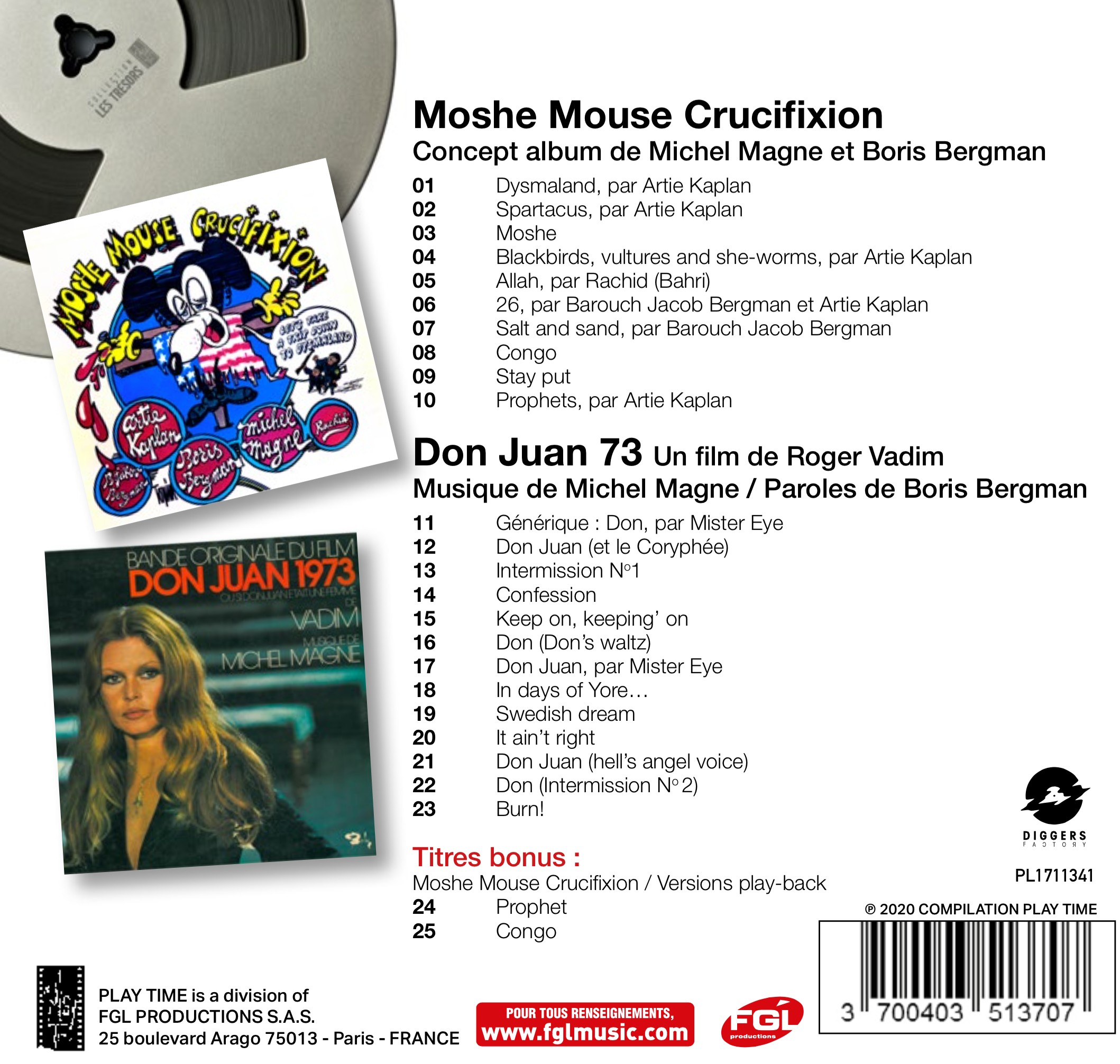 A prince of the outrageous, a virtuoso of eccentricity… people who knew and loved Michel Magne were often tempted to use words like those to describe him. His reputation as a zany character, always ready for a laugh, made him a singular figure, especially between 1960 and 1970, his period of reference.

Two major influences hovered over the project: American poets of the Beat Generation (Allen Ginsberg, Gregory Corso, Ferlinghetti), and the German tandem of Kurt Weill and Bertolt Brecht, whose major works function on the same principle as Moshe Mouse: catchy, heady melodies wrapping a critical message that is caustic and corrosive.

What the composer actually had in mind was an extension of the way that the ‘Tout le monde il est beau’ score had operated. After Catholic religious music, now would come the turn of music that was Jewish, Arab and African, plus an amalgamation of pop rhythms. Bergman constructed a modern tale that was a kind of parable. Moses, now a Brooklyn tailor, invites the last remnants of those aware of the surrounding decadence to follow him and thereby save society (and especially themselves).

With a new project called Don Juan 73, Magne met up with his old crony Roger Vadim again after the wreckage of the latter’s low-key Hollywood escapade. The filmmaker’s project with screenwriter Jean Cau was a rereading of the legend of Don Juan, now transformed as a female in the shape of Brigitte Bardot. Together, Magne and Bergman wrote several songs based on a fusion of cultures: an English rock voice (Mister Eye) over romantic melodies, all of it structured with themes that had a stoned atmosphere (Swedish Dream, for flute and orchestra), plus power-packed pieces that cast sidelong glances at Carl Orff. 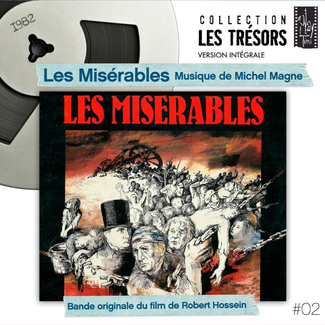 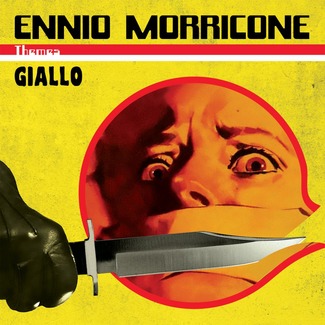