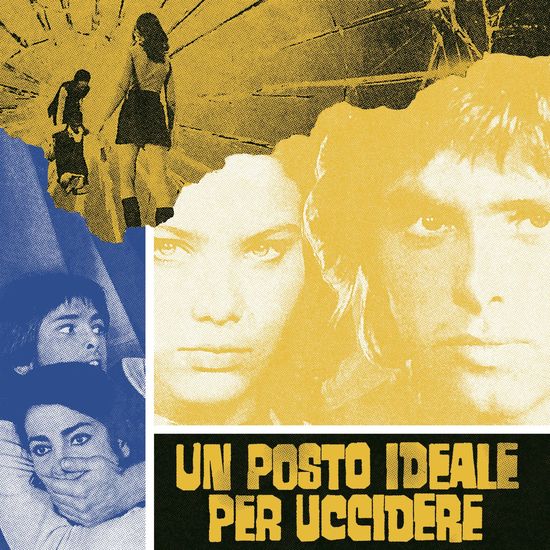 This is the first official issue of the soundtrack from Umberto Lenzi’s cult film ‘Un Posto Ideale Per Uccidere’ (also known abroad as ‘Oasis of Fear’ and ‘Dirty Pictures’). Despite being one of the rare instances in which Italian singer-songwriter Bruno Lauzi wrote for film, this stunning work really hits the mark.

The 7-inch features an extended, previously unreleased edit of the super cool ‘Babadaba’, a contagious samba-jazz cut sung by Lauzi himself along with an unknown female singer – a track that will set your dance floor on fire.
On the flip side you’ve got ‘Incontro’, a groovy, jazzy, downtempo track with a fantastic leading flute melody. 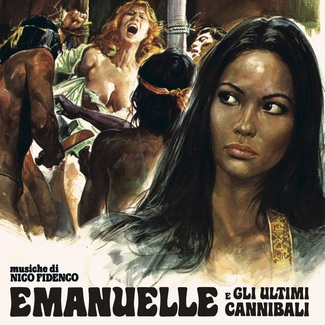