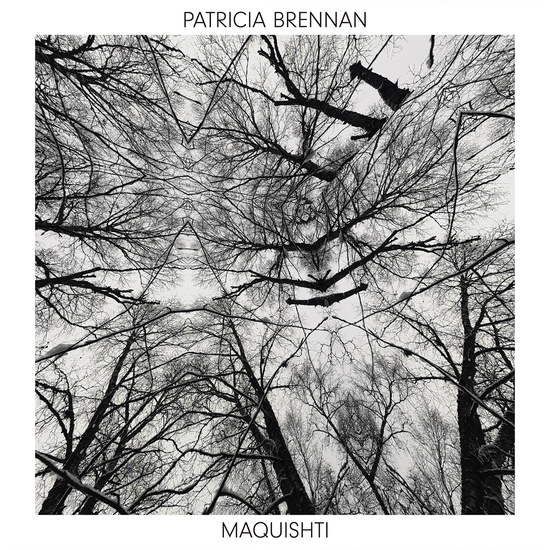 Mexican-born, New York-based vibraphonist, marimbist, improviser and composer Patricia Brennan has confirmed the release of her debut full-length album Maquishti on the Valley of Search label.

The twelve original instrumentals that make up the album were composed and performed solo by Brennan on vibraphone and marimba. Employing unusual performance techniques and occasional electronics, many of the compositions were borne from improvisations created live in the studio at the time of recording. At times exploring silence and space, stillness and patience the album investigates new sonic territories with an endless sense of curiosity.