Come Out And Play 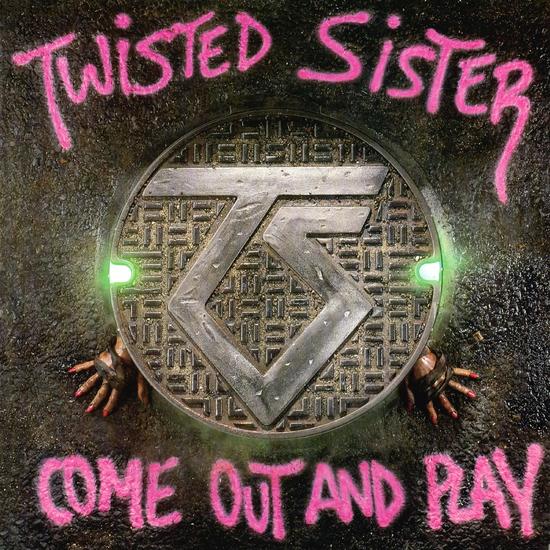 Come Out And Play

Twisted Sister have been making very loud and credible heavy metal rock albums now for over three decades. The New Jersey/New York quintet built a local east coast club following throughout the late seventies, soon traveling the world and gaining early acceptance with a European audience, soon forging a mega-platinum recording deal with Atlantic Records where their albums sold in the millions worldwide.

The “Come Out And Play” album features hard hitting rock masterworks like their hit singles “Leader Of The Pack” and “Be Chrool To Your Scuel” featuring Alice Cooper and “You Want What We Got” as well as a plethora of rock & metal radio classics like “Come Out And Play” “Lookin’ Out For #1” “Out In The Streets” and the powerful rock ballad “I Believe In You” featuring the background vocals of Dokken’s Don Dokken and Gary Holland.

Featuring the dynamic vocals and renown stage persona of Dee Snider, the legendary dual guitar attack of Jay Jay French and Eddie Ojeda, the blistering bass of Mark Mendoza and the powerful drum work of the late great A.J. Pero, this Twisted Sister album is still the go to choice for many heavy metal fans as the band continues to be a major force in the music industry.

The gold and platinum rock sounds of Twisted Sister are of no stranger to Friday Music, therefore we are pleased to celebrate 35 years of their hard rock masterwork “Come Out And Play” now on first time super limited edition translucent gold or translucent purple 180 gram audiophile vinyl.

To further enhance your Twisted Sister experience, for a very limited time we are including the super rare “King Of The Fools” as a bonus track, plus the album cover artwork will be featured in a first time striking gatefold presentation.

Mastered from the original Atlantic Records tapes by Joe Reagoso (Deep Purple/Alice Cooper/Poison) these audiophile hot smoking gold and purple vinyl releases will be one of the most anticipated hard rock revisits this year. 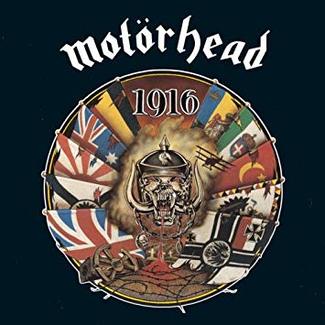