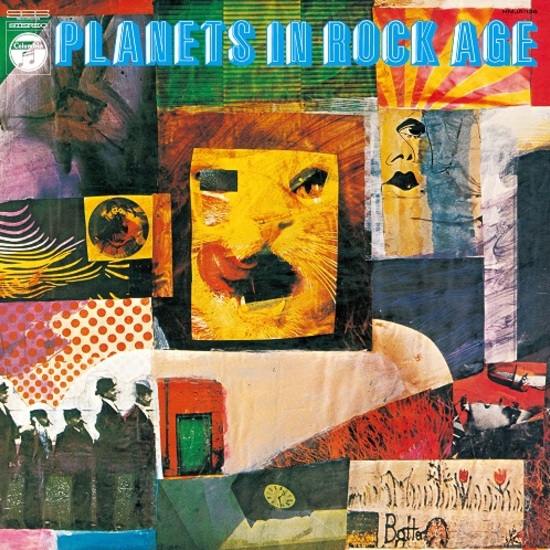 This is a masterpiece of the early 1970s when Japanese jazz/rock was at its most innovative and groundbreaking as if the radical atmosphere of the time was condensed at once.

The album is filled with fanatical artists such as Sammy, the legendary female soul singer, and Mao, who sings in Hiro Yanagida’s band Sons of Sun, but the Beatles cover by Kimio Mizutani of A5 and the band Better, whose members are unknown, is a unique performance.

This is a definitive album dedicated to all Japanese jazz and new rock fans.