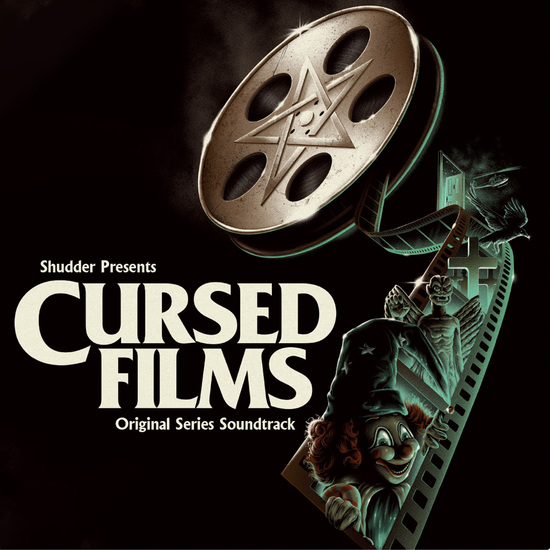 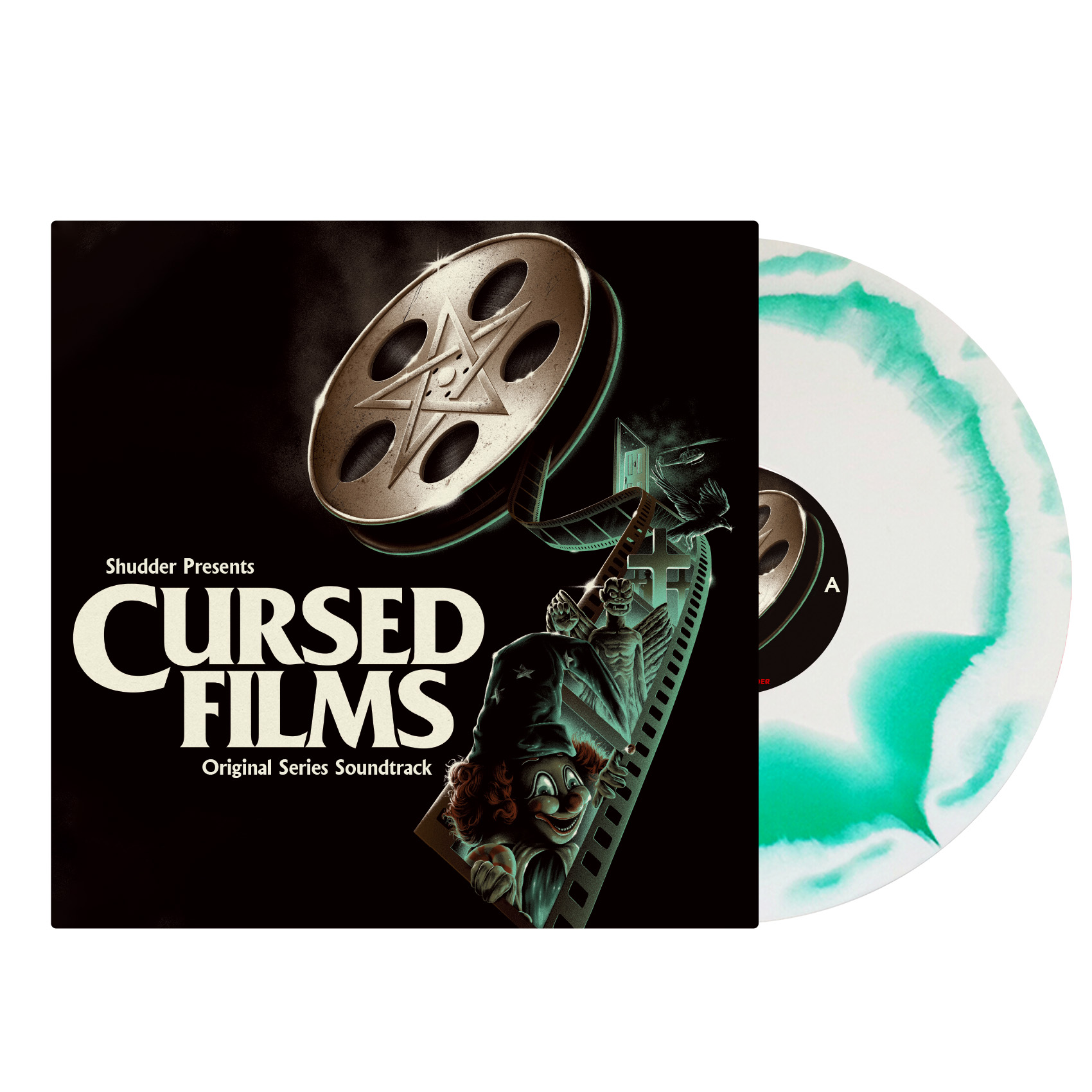 The acclaimed Shudder-Original series Cursed Films follows the interesting and often tragic behind the scenes stories of classic horror films such as The Exorcist, The Omen and Poltergeist. Now, Ship to Shore PhonoCo. is proud to announce the release of the original soundtrack to Cursed Films on vinyl!

This atmospheric and ethereal soundtrack features the John Carpenter-tinged original score by Justin Small and Ohad Benchetrit as well as a curated, eclectic selection of songs handpicked by director Jay Cheel. These pieces from the likes of I Signori Della Galassia, Vinterhjarta and Alessandro Alessandroni create a perfectly ominous vibe that will please horror and cinema fans alike. Pressed on limited edition Green and White Swirl vinyl, this release comes complete with a Cursed Films one-sheet poster (27” x 40”). 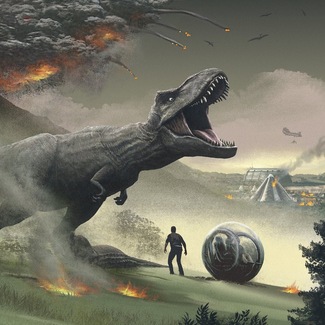