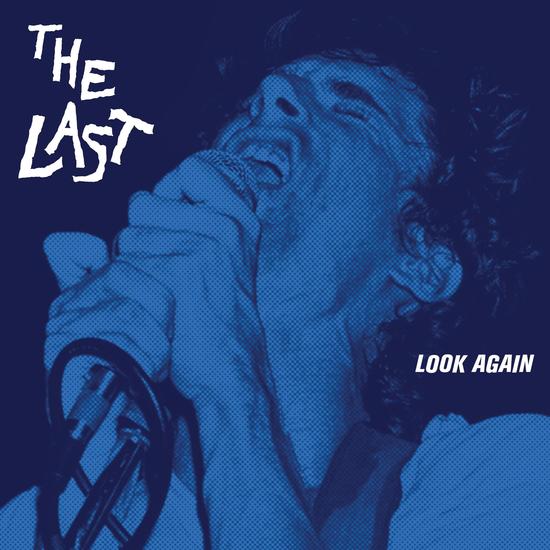 The Last was a seminal Los Angeles Punk band in the late 1970s and early 1980s, playing alongside The Go-Go’s, X, The Germs, and others of that era.

The Last recorded “Look Again” in 1980 with Joe Julian. Joe Julian insisted on mixing himself and the band while feeling the songs were the best of their career, hated the mix to the point of shelving the record themselves. Their manager had pressed up dozens of test pressings to send to labels and these are the only known copies in existence and are now fetching over $800 on collector sites like Discogs.