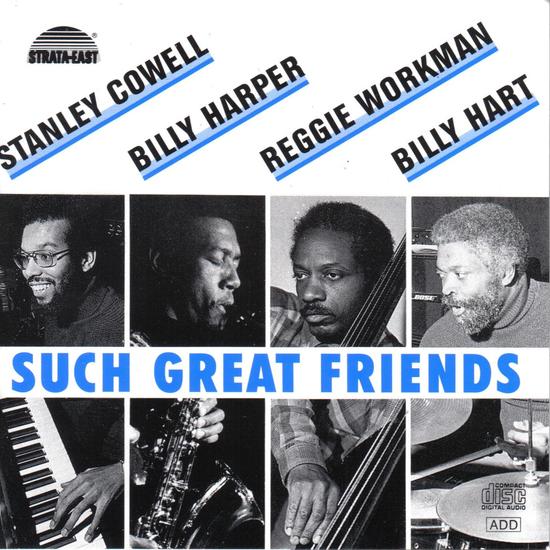 A lost bit of late Strata East — and an all-star session that never lets up! The album’s a quartet effort – led by Stanley Cowell, but equally featuring participation from Billy Harper on tenor, Reggie Workman on bass, and Billy Hart on drums. The overall feel is a lot like Harper’s own work from the time — particularly his late 70s Japanese sessions – driven strongly by Cowell’s modal approach to the groove, a sound that’s perfectly executed by the team of Workman and Hart. The tracks are all quite long, spinning out with a freely expressive approach. 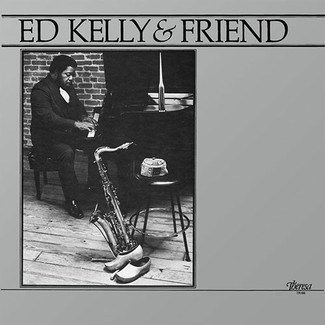