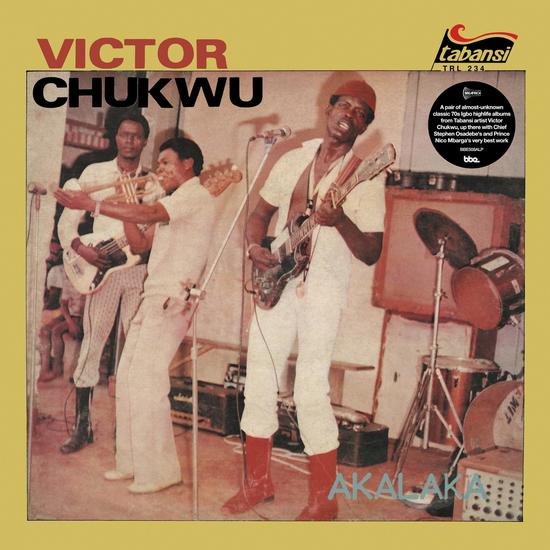 BBE Music presents Akalaka and The Power, a double helping of old-school Igbo highlife from one of the genre’s acknowledged masters, Victor Chukwu.

Highlife was the music that the Igbo people made their own after the horrors of the Biafran war; music that rebuilt a sense of pride, identity and dignity. Tabansi recording star ‘Uncle’ Victor Chukwu’s super-rare, almost un-Google-able albums Akalaka and The Power are now in your hands, issued back-to-back by BBE for the first time anywhere in four decades.

These sets were probably recorded around 1977-79 at the Tabansi Studios in Onitsha, with Chief Tabansi also mixing and mastering: a 100% homegrown Tabansi product. Victor worked with a bassist, a drummer, and some brass- although he also doubled himself on tenor sax and arranged much of these glorious sessions.

The songs have an inimitable feel-good quality: happy, dignified, proud, spiritual, everything except one composition in a major key. Perhaps it’s no surprise that many 70s and 80s Igbo highlife group members are today gospel singers and musicians.

Seven killer Igbo grooves combined in this first ever reissue of two impossible-to-find Tabansi LPs back to back, based around the traditional Ogene 6/8 bell ‘clave’ and brass-heavy, spiritual highlife. 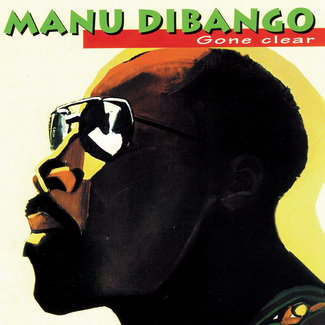