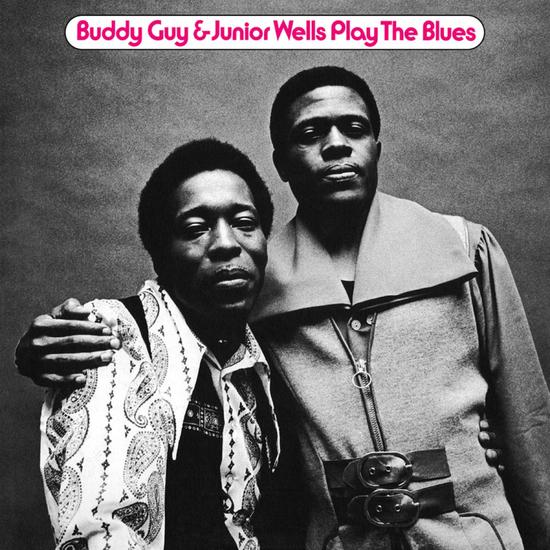 In 1970, two Chicago blues icons Buddy Guy and Junior Wells were sought out by a huge fan and recently dissolved Cream guitarist the legendary Eric Clapton to record a new album for ATCO Records simply titled “Play The Blues.”

Hot off a major tour 1970 with The Rolling Stones, Buddy Guy and Junior Wells were in high demand and the label executives knew they had a good thing, especially with Eric Clapton spearheading the project within the Atlantic Records organization.

The LP sessions began with Buddy Guys’ classic “A Man Of Many Words” which shows a more funk blues rhythm groove, truly kicking off the album to a high note. Following the album up with a Junior Wells’ solid takes on Sonny Boy Williamson’s standard “My Baby She Left Me (She Left Me With A Mule To Ride)”, and then the two-part blues belter “Come On In This House/Have Mercy Baby” made this a definitive listen for both blues and rock fans alike.

More favorites abound with Buddy Guys’ fantastic lead guitar rendition of T-Bone Walker’s signature workout “T-Bone Shuffle”, Junior Wells’ revisit of his own classic “Messin’ With The Kid” featuring the great Dr. John on piano and of course Eric Clapton’s slide guitar on the stellar blues wailer “Bad Bad Whiskey.” With all this brilliance assembled for one album and the better part of 1970 ahead of the team, the “Play The Blues” would go on to become one of the finest blues albums of all time.

Friday Music is no stranger to the blues, and we are very pleased to announce Buddy Guy and Junior Wells’ “Play The Blues” featuring Eric Clapton for the first time ever on Friday Music 180 Gram Translucent Blue Audiophile Vinyl.

Truly a masterpiece in the blues…courtesy of Buddy Guy, Junior Wells and your friends at Friday Music! 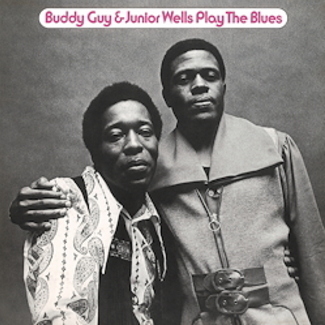 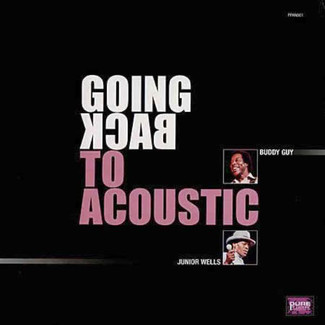 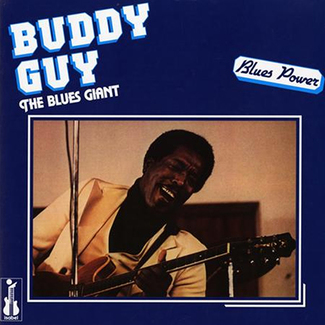 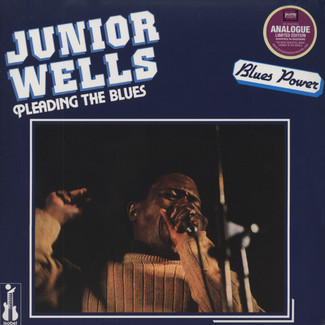 Junior Wells
Pleading With The Blues