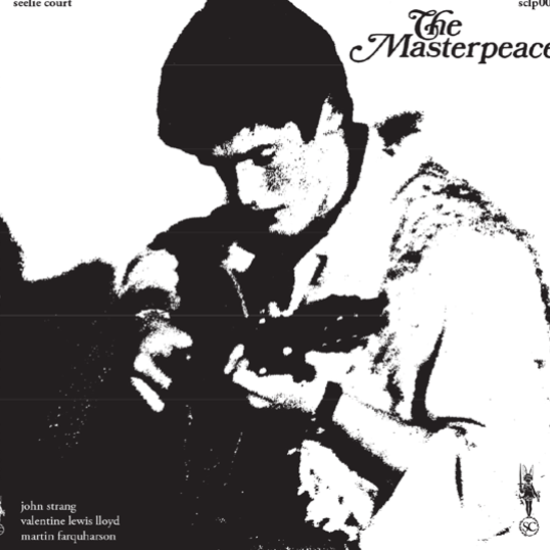 Only 25 copies were privately made in 1968 by the 17-year-old Strang, who carried them home from the studio several miles in a rucksack on foot. very few survive today, and it is a little understood LP. the title refers to nuclear armageddon and the total death of all life, not a hippie idyll, and the songs are apocalyptic poetry that confronts the cold war, Hiroshima and Nagasaki, platonic forms and the nature of reality, there are also a few explicit drug references to LSD and amphetamines.

This darkness of intent makes the lp exceptional for the time, and seminal. musically it draws from Donovan and the incredible string band, at times becoming experimental, and yet with an air of fragility that predicts Vashti Bunyan LP made two years later. john strang continues to compose privately to this day but walked away from a Transatlantic Records deal in the early 70s to pursue a career in Psychiatry, for which he was knighted. A concept lp about mental illness was due for release on Transatlantic, which we are currently restoring from surviving tapes and cassettes, entitled, “Shame and Stigma”. Full lyrics included which demand careful reading, plus an insert explaining the LP written by the artist himself. 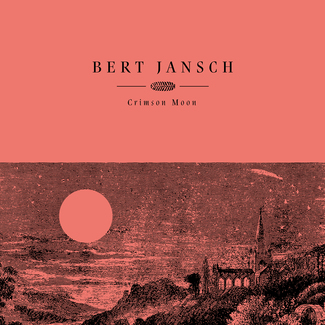