Hang On To Your Hat (Music From Super Mario 64) 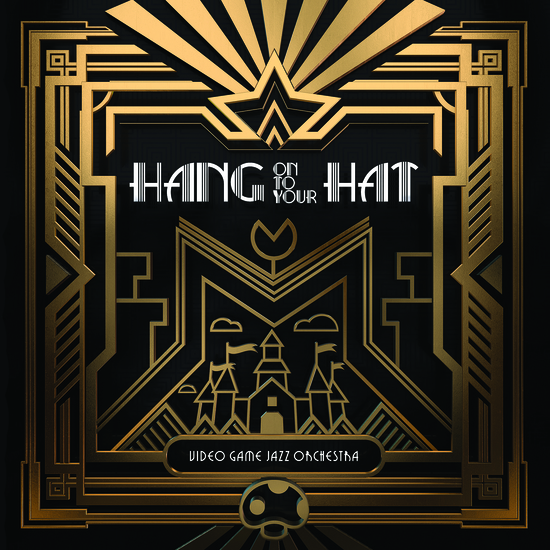 Hang on to Your Hat (Music from Super Mario 64) 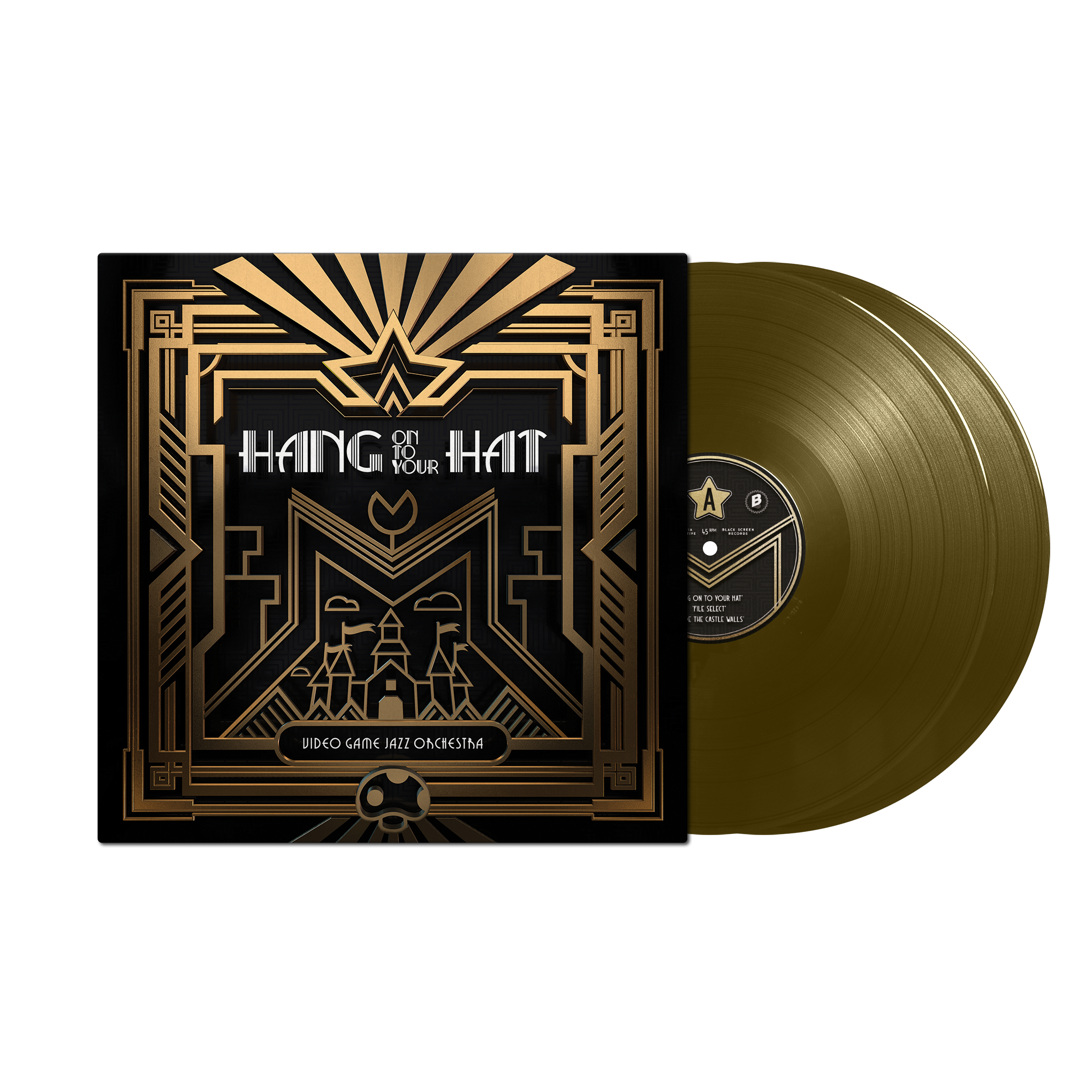 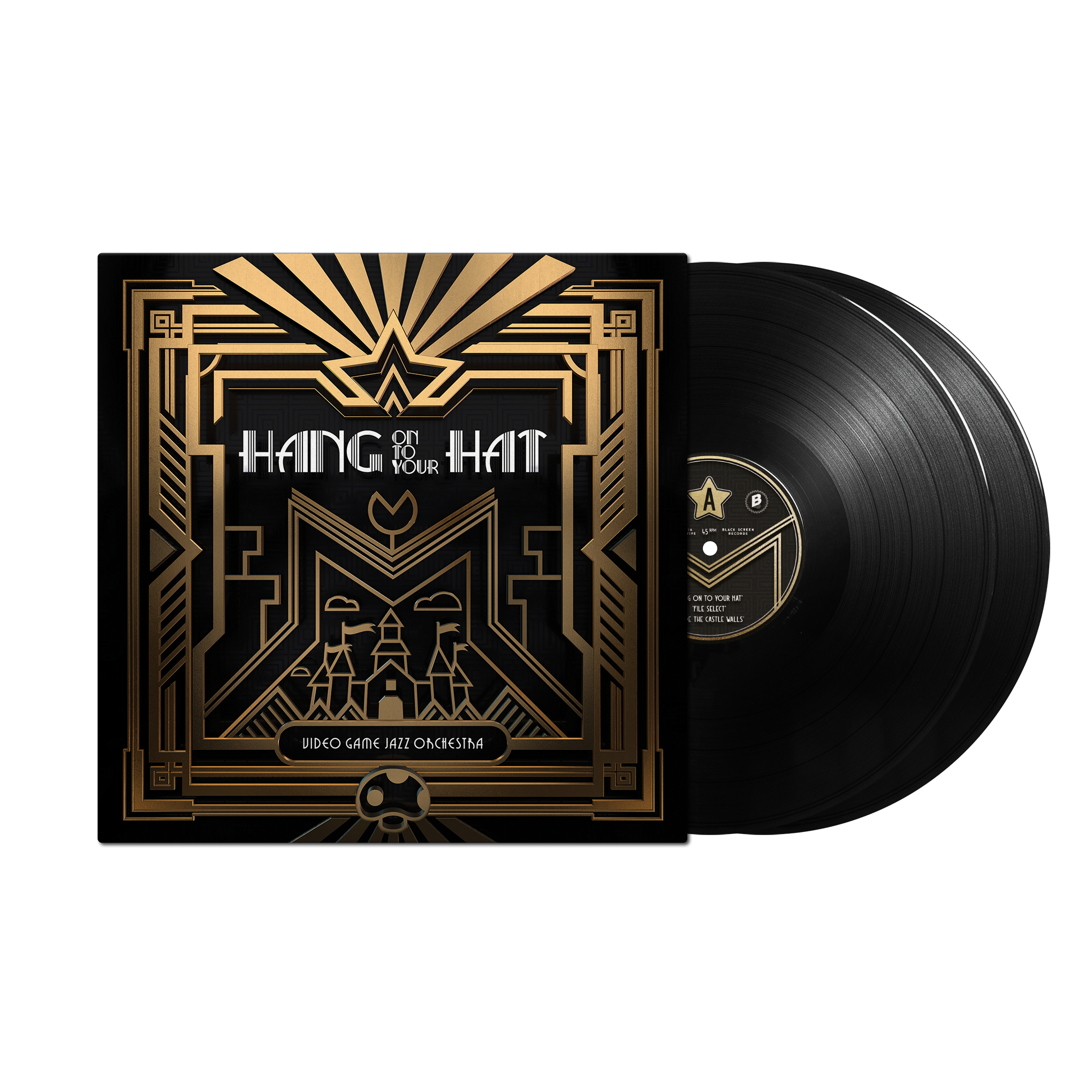 We’ve teamed up with our friends at Materia Collective to release the Video Game Jazz Orchestra’s incredible debut album “Hang on to Your Hat” – featuring big band arrangements of music from Super Mario 64 – on vinyl this November.

Hang on to Your Hat will be available on audiophile 180g double vinyl, cut at 45RPM, remastered for vinyl by Christian Bethge at RAMA Tonstudio and pressed at Optimal Media in Germany. The album will come in a beautiful embossed and gold-foiled gatefold sleeve and includes an 8-page 12" booklet, designed by Rozen & Isa Alcántara with an additional layout by Dane Baudoin. Featuring evocative art deco detailing by José Acosta Calva and inside illustration by David René Christensen.

Hang on to Your Hat was brought to creative life by producer David Russell and a team of top-notch arrangers, the album highlights the timeless tunes from Nintendo’s classic by maestro Koji Kondo. The album was recorded in Nashville at Ocean Way Studios with some of the best players and production crew in the biz.

Each piece takes us through familiar levels while leaving space to expand and show off. Hear the music of Mario and his nemesis, Bowser, as you’ve never experienced it before!