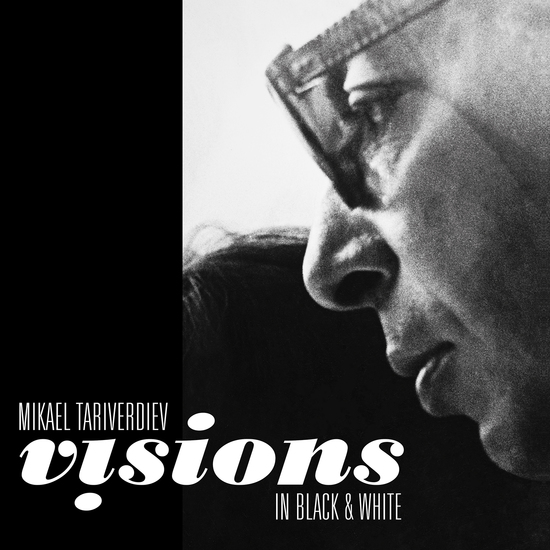 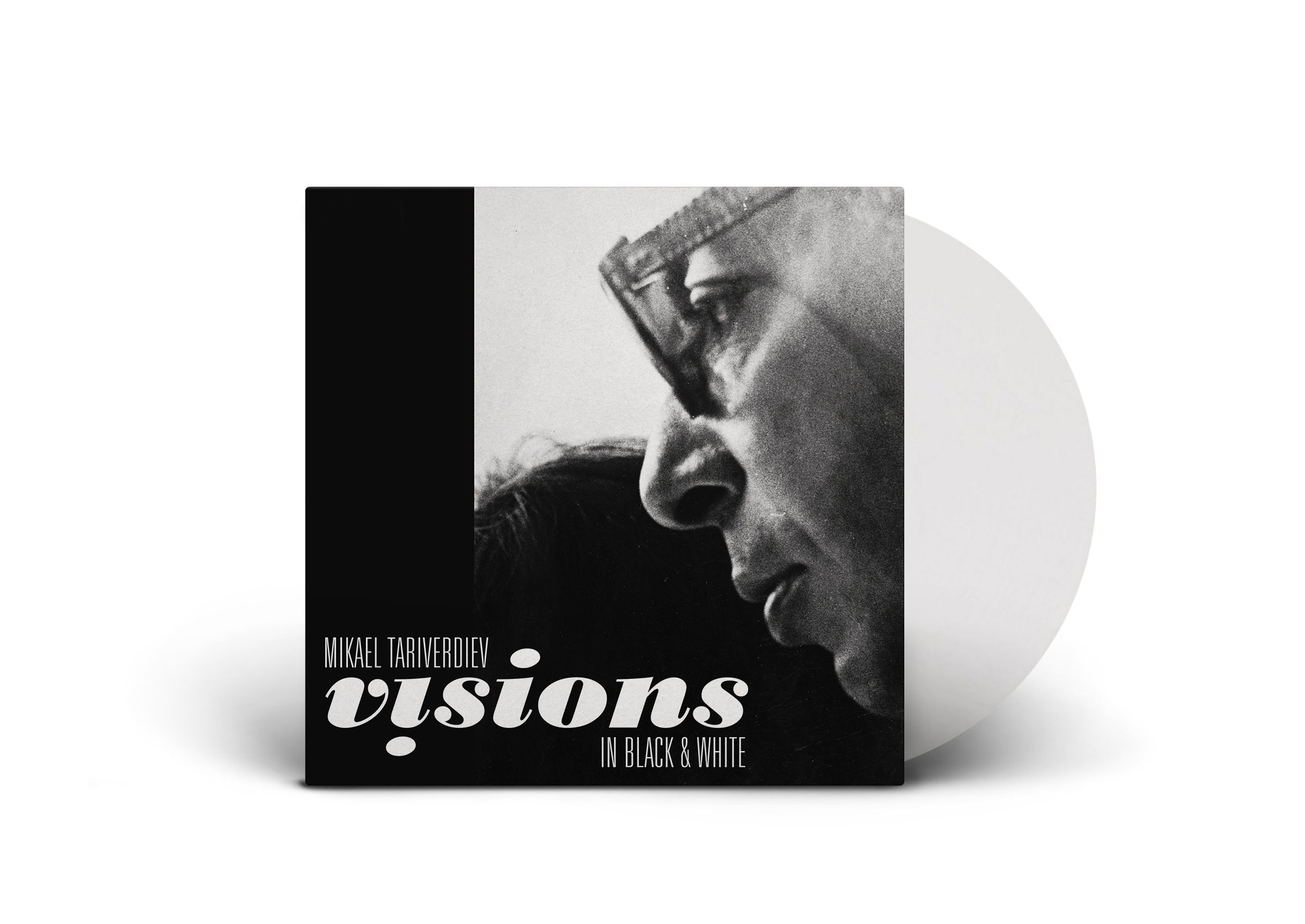 ‘Visions in Black and White’ is a collection of rare jazz and improvised themes by one of the greatest Russian film composers Mikael Tariverdiev (1931-1996). Transferred from the original tapes and beautifully remastered, these recordings manage to retain their original ambiance and capture a master at work.

Originally composed for cinema and TV movies of the 1960s and 1970s, it centres on Mikael playing at the piano and keyboard. Many of the compositions can be described as jazz, a genre whose troubling story in the Soviet Union meant they probably would not have existed outside the context of a film score. But, as Vera Tariverdieva, Mikael’s wife, tells, it is probably more in accordance with his vision to hear them in the context of his life-long love of improvisation.

“Astoundingly, he said more than once that he wasn’t fond of jazz. This perplexed me, as he’d always been great at improvisation. Imagine my amazement then when I rummaged through one of our old closets and found a crumbling old tape. It was the score for the 1964 film ‘Until Tomorrow’. I played it. And the realisation came: not only had Mikael had been fond of jazz — no, he’d been an amazing jazz musician.” Vera Tariverdieva

The pieces here are an introduction to Mikael’s musical world. The tonality of individual tracks varies – they were transferred from original tapes of different eras and conditions that are kept in the Tariverdiev apartment in Moscow where Vera still lives and works. 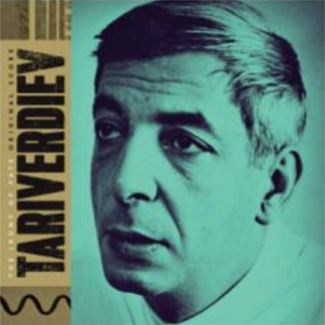 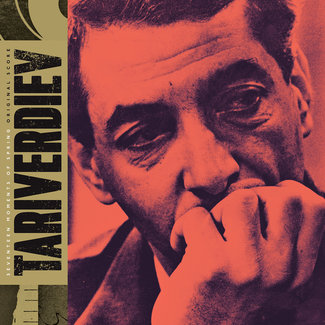 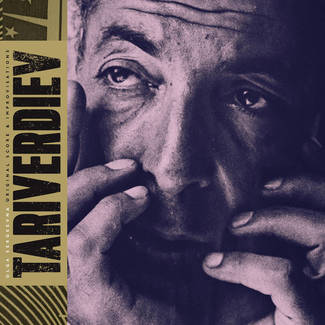