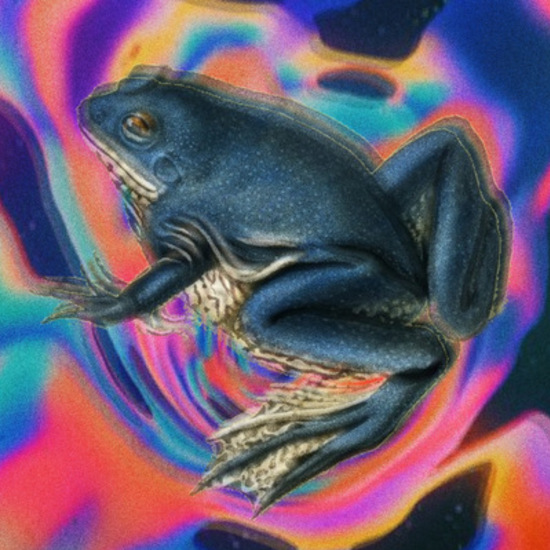 Hundredth is an American rock band from Myrtle Beach, South Carolina, that formed in 2008. On September 2, 2020, Hundredth announced their new studio album Somewhere Nowhere. The album’s first single “Bottle It Up” was released to all streaming platforms that same day.

“I can truthfully say I have never worked harder on anything in my life than I have this album. We wanted to push the boundaries of what Hundredth could be while resonating with our fans in a new way. The result is something we are super proud of. So much time & sweat went into making the album and we can’t wait to share it with you all.” says the band.