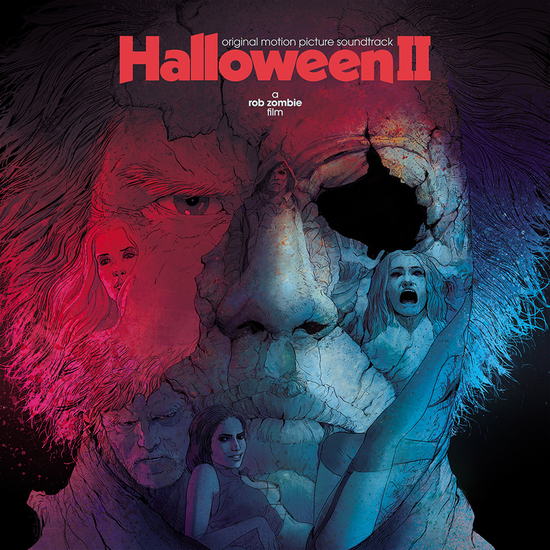 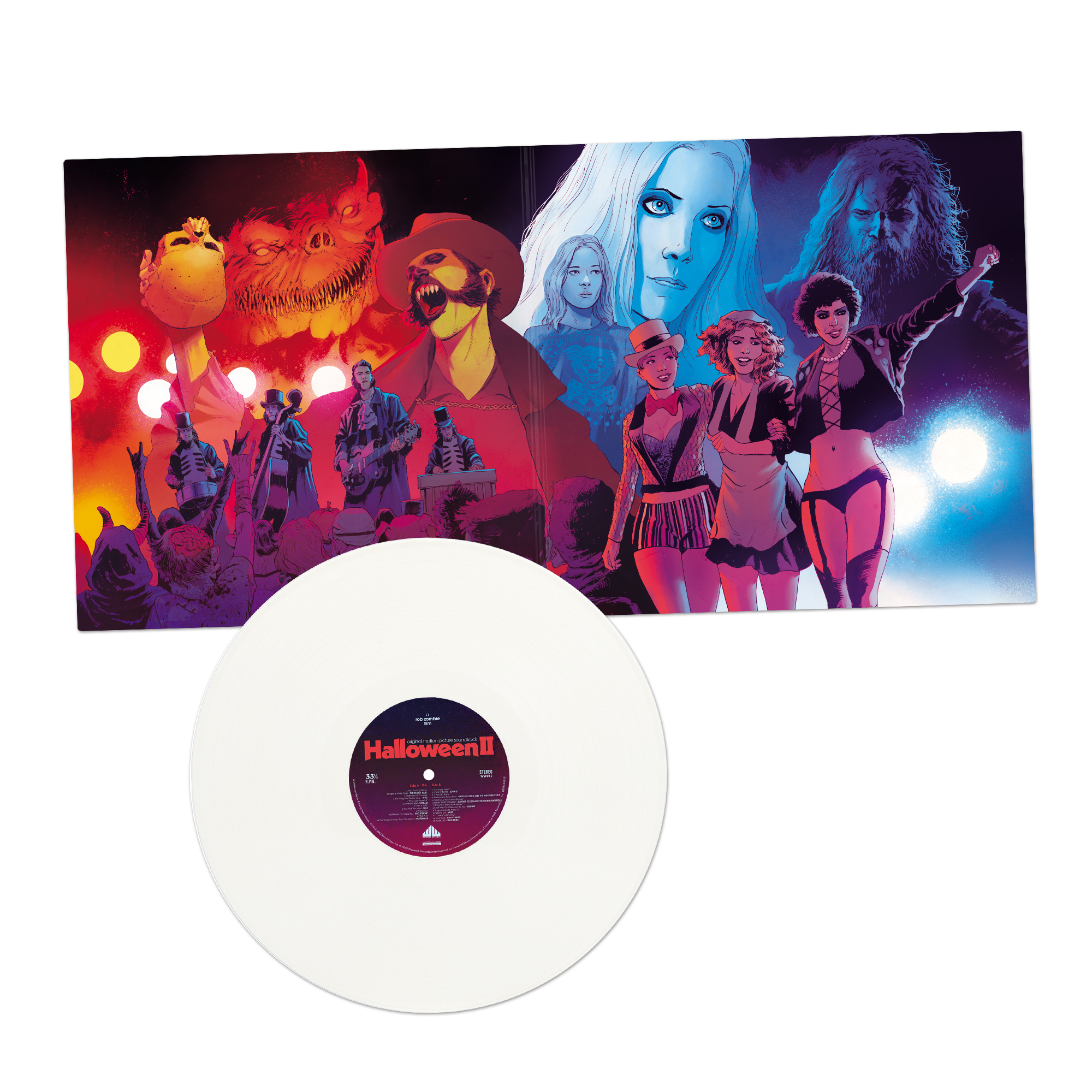 Waxwork Records is proud to announce the debut vinyl release of Rob Zombie’s HALLOWEEN II Original Motion Picture Soundtrack. Released in 2009, Rob Zombie’s HALLOWEEN II is an American slasher film written, directed, and produced by Rob Zombie. The film is a sequel to Zombie’s 2007 reimagining of 1978’s Halloween and the tenth installment in the Halloween franchise starring Tyler Mane as Michael Myers, Malcolm McDowell as Dr. Sam Loomis, Sheri Moon Zombie, Scout Taylor-Compton, and Brad Douriff. The film picks up where the 2007 film ended and then jumping ahead one year. HALLOWEEN II follows Laurie Strode as she deals with the aftermath of the previous film’s events, Dr. Loomis trying to capitalize on those events by publishing a book that chronicles the events, and Michael Myers as he continues his search for Laurie so he can reunite with his sister. 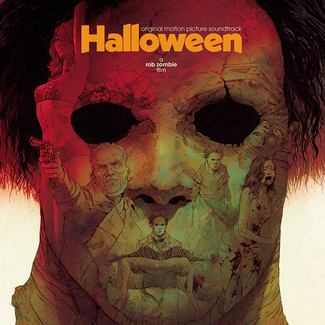