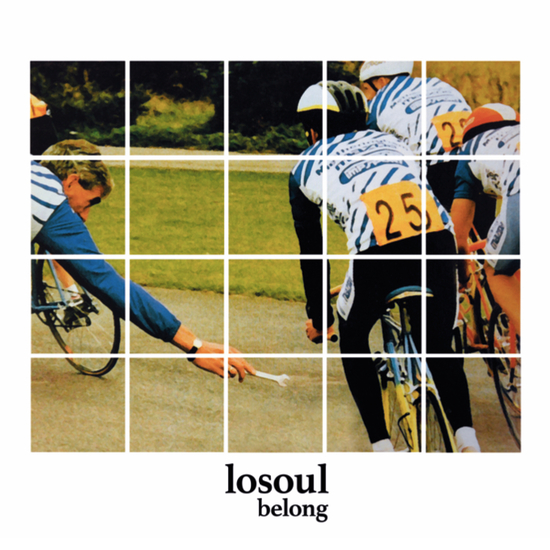 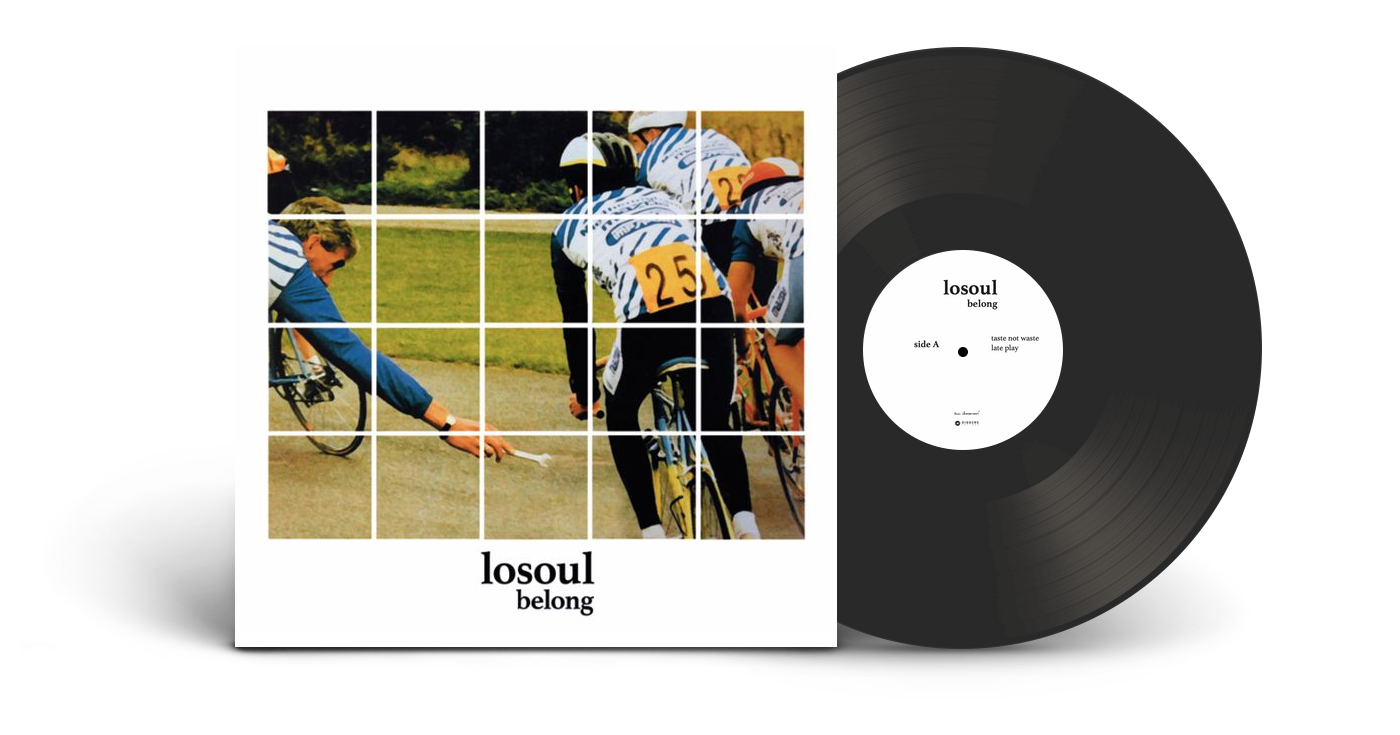 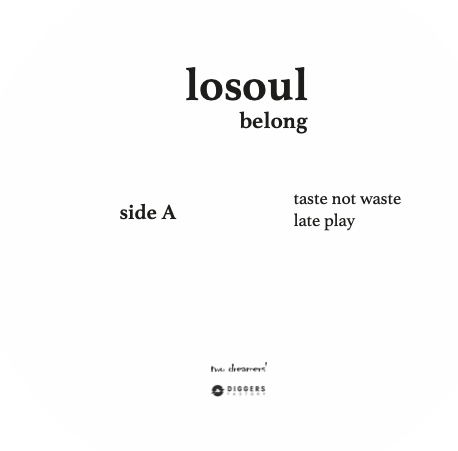 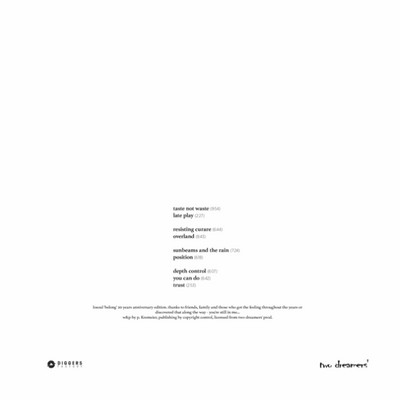 Losoul, whose real name is Peter Kremeier, has been one of the leading figures of legendary 90’s and 00’s German label Playhouse. He released numerous LPs and EPs during the last three decades, including the underground hit “Open Door”. He also appeared under the names “Silhouette Electronique” and “Don Disco”.

Belong, originally released in 2000, gathers nine titles of pure electronic music. From minimalistic house (Taste not Waste), through 90’s trip-hop (Sunbeams in the rain) all the way to more experimental endeavors (Late Play). The album also includes the track “Overland” which samples the bassline of Billie Jean by Michael Jackson in an eccentric and joyful way.

In a limited edition this exclusive vinyl reissue for Diggers Factory celebrates the 20th anniversary of its release. For this occasion, a new mastering was done by POLE in the SCAPE studios, and a revisited cover, divided into 20 parts, reassembling as the original version of the artwork.