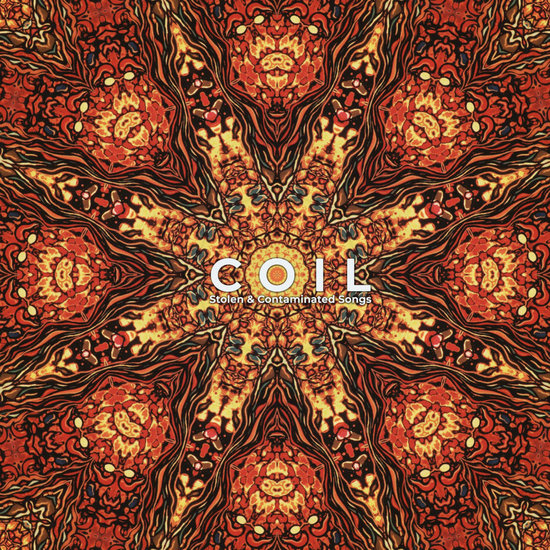 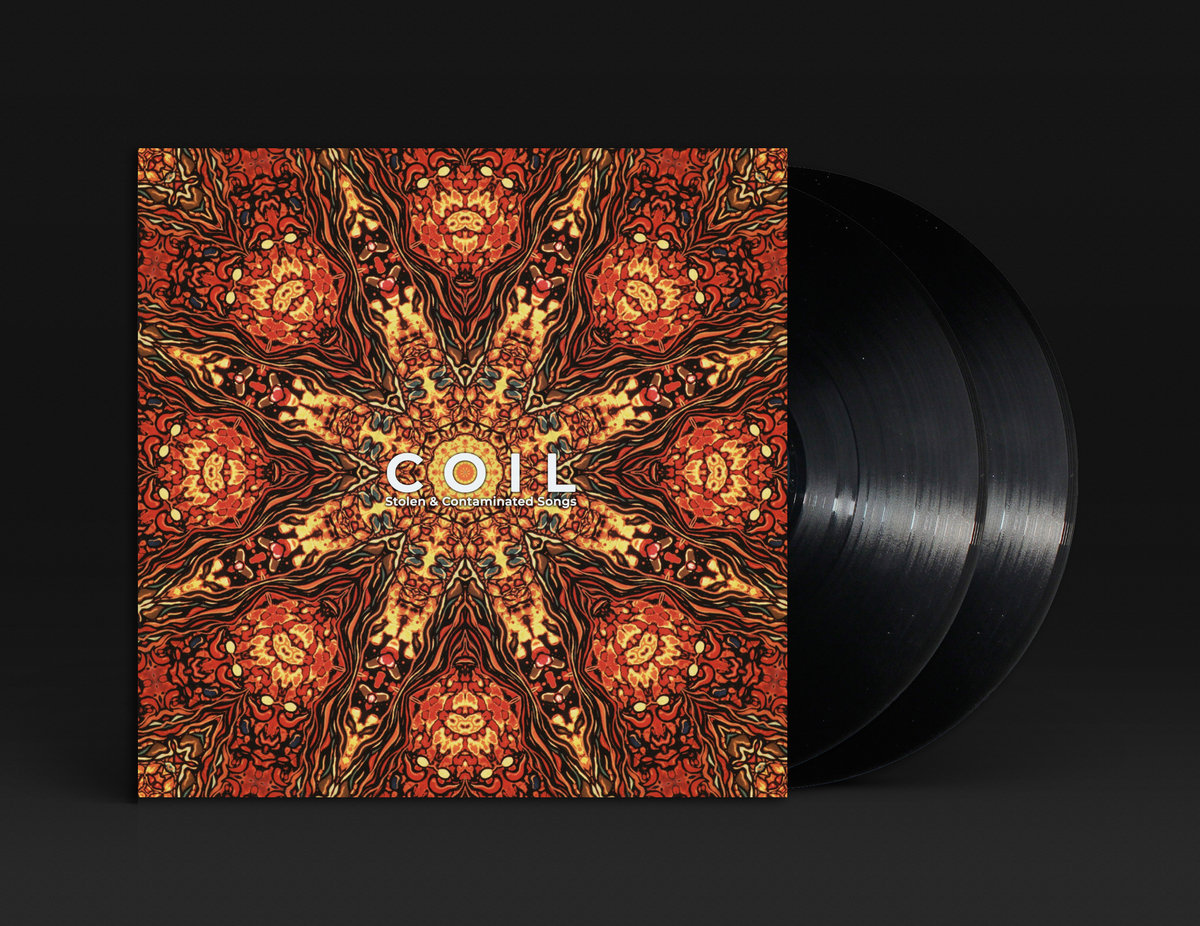 Cold Spring is proud to announce the long-awaited reissue of Coil’s 1992 album, presented on CD and, for the first time, on vinyl.

“Stolen & Contaminated Songs” was recorded and produced by Coil in 1992. It is comprised of over 60 minutes of outtakes and unreleased songs, evolved during the recording sessions for their prior album, “Love’s Secret Domain”. A wealth of superb material showcasing the diversity of Coil: dark, violent, vivid and fractured, yet cohesive and beautiful. Combined with the latest studio technology and Coil’s ever-evolving production skills, “S&C Songs” walks a fine line between tradition and innovation, continually creating semi-abstract soundscapes with a cinematic quality.

“… what deliciously seedy and gorgeous music we have here for us to enjoy… SCS not only stands up to its sister album [Love’s Secret Domain] but for this writer surpasses it in every way… this reissue sounds fantastic and musically it is for this writer anyway one of Coil’s finest collection of songs…even their outtakes were better than most bands final releases…god they were good.” (Louder Than War)

“The album saw Balance and Sleazy embrace sampling, oh, and huge quantities of drugs. With areas of the studio out of bounds due to hallucinations of, among other things, “larval shells rearing up like huge mummies”, Sleazy described the sessions as “pretty mad”… It’s a great record and this accompanying set is essential. The sinister title track, here in an alternate version, is typical of Coil’s greatness.” (Electronic Sound)

“Coil has never repeated them and that’s what this work clearly reveals. … Coil has been always a visionary project exorcising the weirdest and diversified influences. That’s what this album stands for and the least I can say is that they felt comfortable dealing with all of these styles… It always is pure fun getting back to the discography of this legendary and influential band.” (Side-Line)

“Stolen & Contaminated Songs goes wherever John Balance and Peter Christopherson wanted it too. And theirs is such a clarity of psychedelic thought that it all sits very happily together… The album shows Coil’s ability to balance experimentation with tradition and give abstract ideas widescreen scope.” (Norman Records)

“Stolen & Contaminated Songs offers a snapshot of where Coil was following the release of Love’s Secret Domain and where they could have gone before they went off under various aliases following musical and experimental tangents eventually reconvening as they entered their lunar phase resulting in the pagan occult and Kosmische influenced Music To Play In The Dark volumes. It’s a great album and a worthwhile addition to the Coil discography… the much-promised vinyl edition of Stolen & Contaminated Songs from Coil was never realized until now” (Compulsion)

“Coil showed here again that not only would they not be restrained, but that they could explore all this without Stolen & Contaminated Songs ever feeling like a hastily assembled grab-bag. And yet, piece by piece, it might actually be stronger, or at least more distinct from the rest of Coil’s massive and sometimes confusing discography, than the admittedly-also-excellent Love’s Secret Domain. There aren’t a lot of bands where what initially appears to be a semi-random collection of offcuts would be worth reissuing; then again, there weren’t a lot of bands like Coil. ” (Dusted)

“…this is Coil amid a true evolution on an original set of parameters and a turning point for their sound in general… What you get on Stolen & Contaminated Songs is altogether dynamically cryptic, packed with innuendo, darkly-tinged sexuality, and a spirited playfulness… Instead of repeating popular treatments of their sound, they reinvented it here… At their peak, so I suggest you pluck it!” (Toneshift)

“A document of a different time… [Coil are] an aesthetic as much as connected artists Nurse with Wound and Current 93 are, and as much as industrial music itself is… it’s a record that can yield a number of dirty pleasures, and as a companion to its parent album, it’s indispensable.” (Pop Matters)

“For an accompanying soundtrack to such thoughts, the recent reissue of Coil’s ‘Stolen & Contaminated Songs’ album is suitably dissonant… Elegantly dark and combative, the music meanders through myriad styles with rare accomplishment and technological mastery, while remaining unmistakeably Coil. This is the soundtrack to a peculiar but alluring movie.” (Matthew Sedition)

“Truly one of the highlights in an excellent catalog of work… Close listening will bring about a trance-like state in the listener. This is a great album for people new to the magic of Coil, easier than “Time Machines” and better produced than “Horse Rotorvator”.” (Grobljanski Krug) 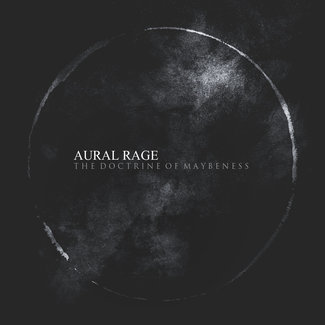 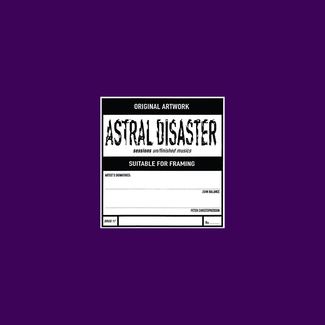 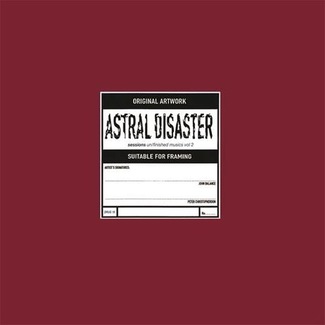