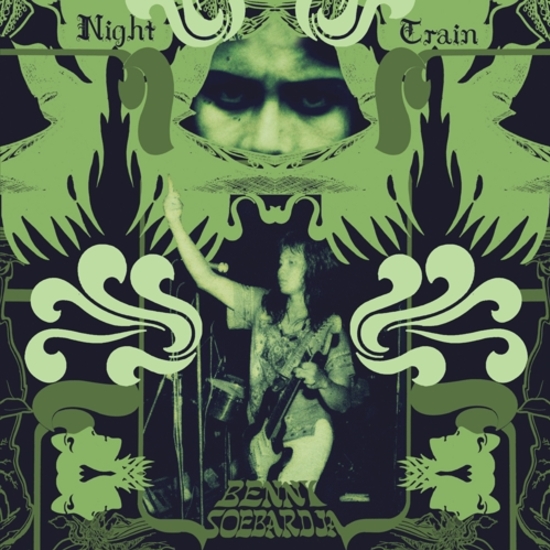 Recorded in 1978, ‘Night Train’ would be the last solo project Benny recorded with SM Recordings, and is potentially the rarest Benny Soebardja offering with cassette versions selling in the three figure range within the Indonesian market. Created around the same period Virgin Records UK showed interest in Benny’s group Giant Step, ‘Night Train’ would be the last appearance of Lizard in recorded format, and some even refer to the second side of the cassette as the second Lizard album.

Unlike his other solo albums, ‘Night Train’ had a small run promotional LP for radio, however it only contained half of the songs from the cassette, and has become one of the most sought after Indonesian artifacts along with Shark Move and Ariesta Birawa.

Here, for the first time ever we present all 11 songs on LP in a beautiful gatefold sleeve.  Once again it’s full of wonderful harmonies & song writing, English vocals, and the progressive sound Benny made famous throughout his career.  Another essential Indonesian rock collectable. 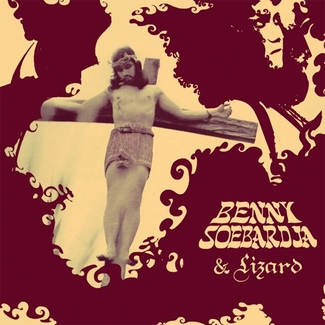 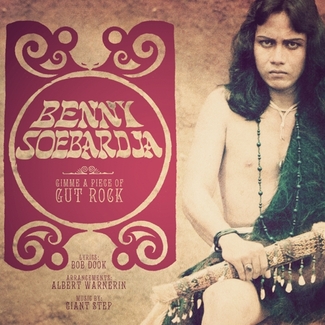