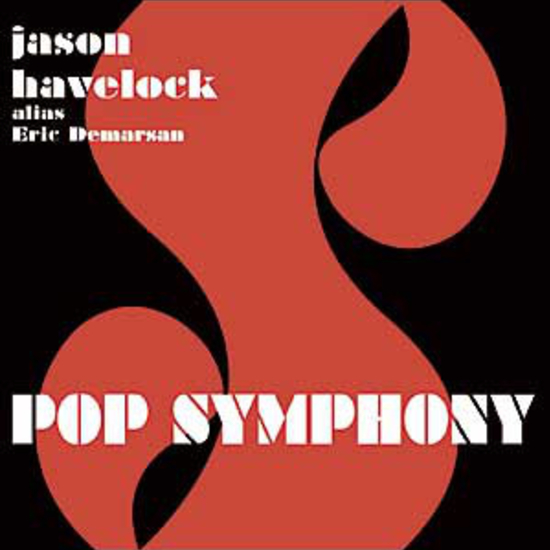 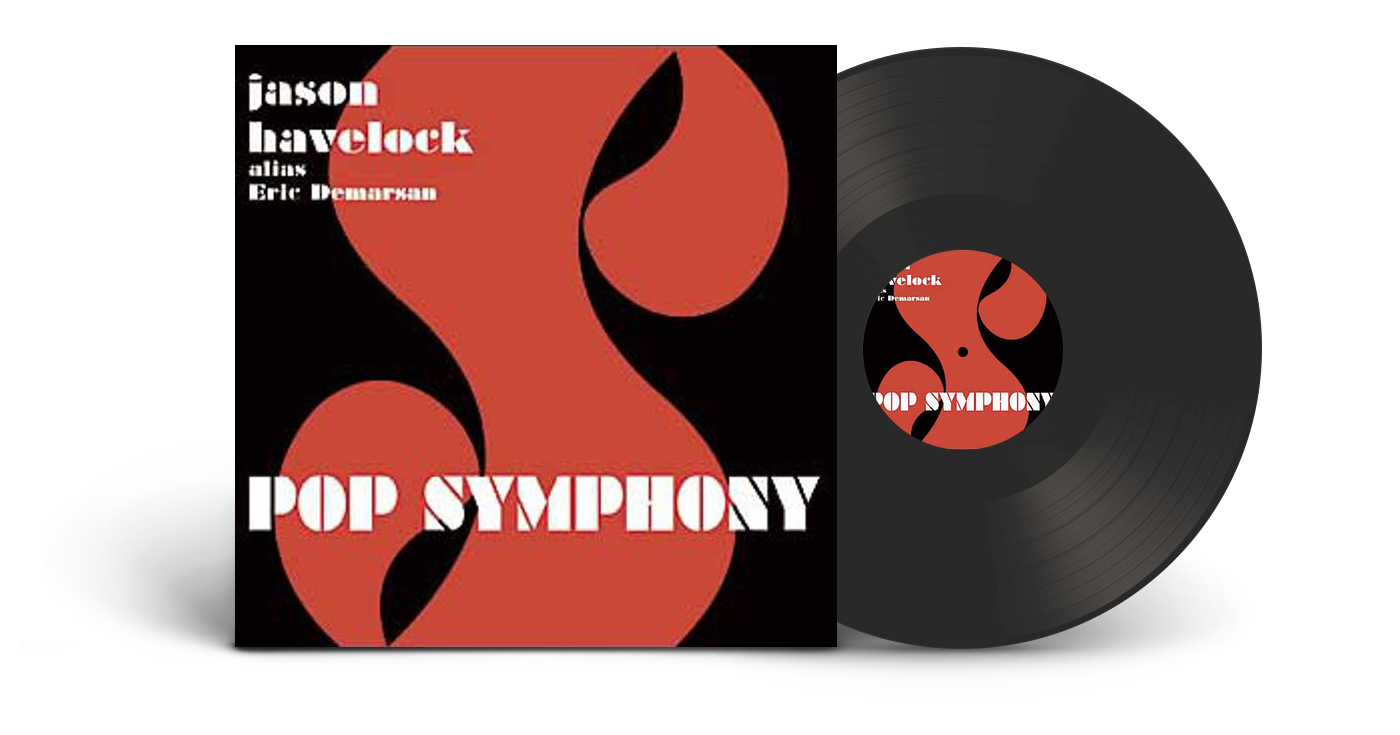 “Back in the day, film scores were discredited in the film industry. Records were not released or were thrown away right after they were made. A publisher decided to release ‘Le Cercle Rouge’ on a collection distributed by Pierre Cardin. Afterward, she asked me to do everything I wanted on a record in the Cardin collection.

I produced music based on a book called ‘La Pierre et le Diamant’ (Stone & Diamond). The concept was an encounter between stone and diamond, with the diamond ending up being stronger than the stone. Something mental back then (we used to smoke a lot!). Based on that story, I used measures as decomposition through time. I did not want to make a dancing record. I started on a specific tempo, broke it sharply, and did it again and again like in an oratorio.

The publisher from Cardin Label called it “Pop Symphony” and asked me to find an Anglo-Saxon name so that it would sell better. We recorded Pop Symphony in the Europa Sonor studio, rue de la Gaîté in Paris.

We used a bronté, an extraordinary instrument which name comes from the ancient Greek word for thunder. It is a 3 meters high metal cone-shaped instrument underneath which we installed a marimba we played with mallets or a bow. This amazing reverb created sounds that we can nowadays reproduce through digital effects.

Sadly, the studio went bankrupt shortly after the recording. “Pop Symphony”’s tapes were taken and stored in a warehouse that burned afterwards. Everything went up in smoke… “

This wonderful album is being reissued on the Euro-Visions label. Thanks to its connections, the label got the approval of Pierre Cardin to re-edit it.