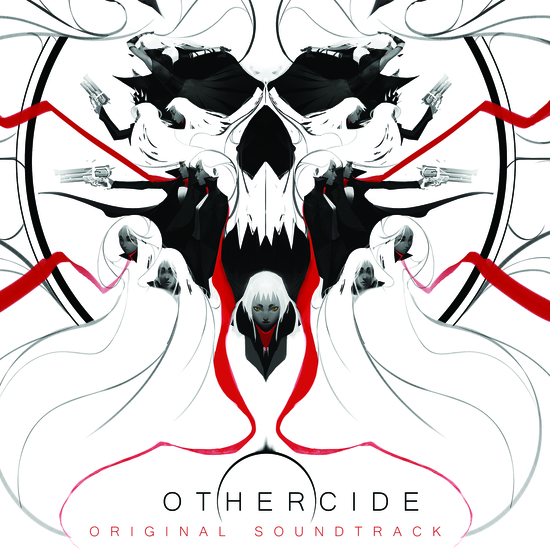 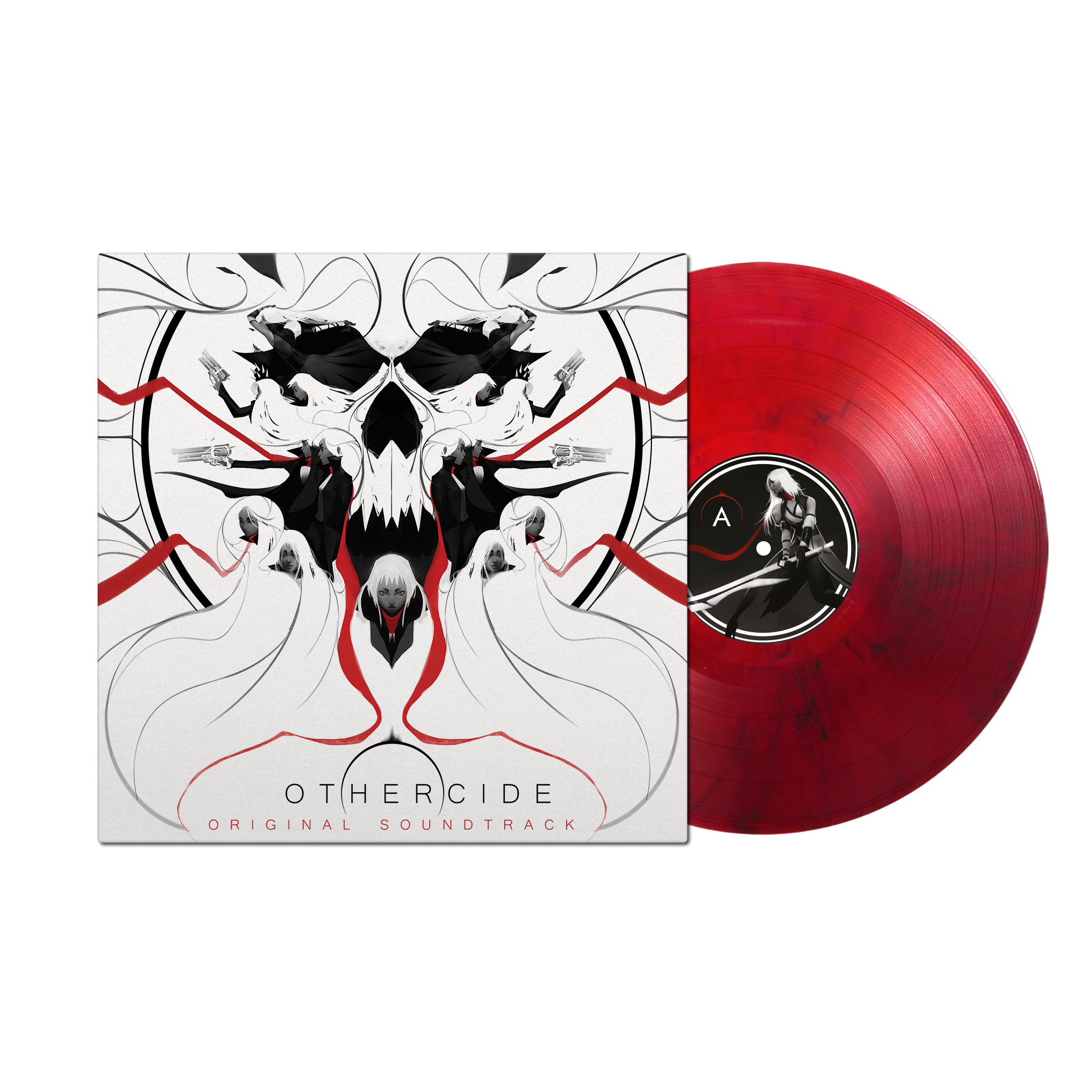 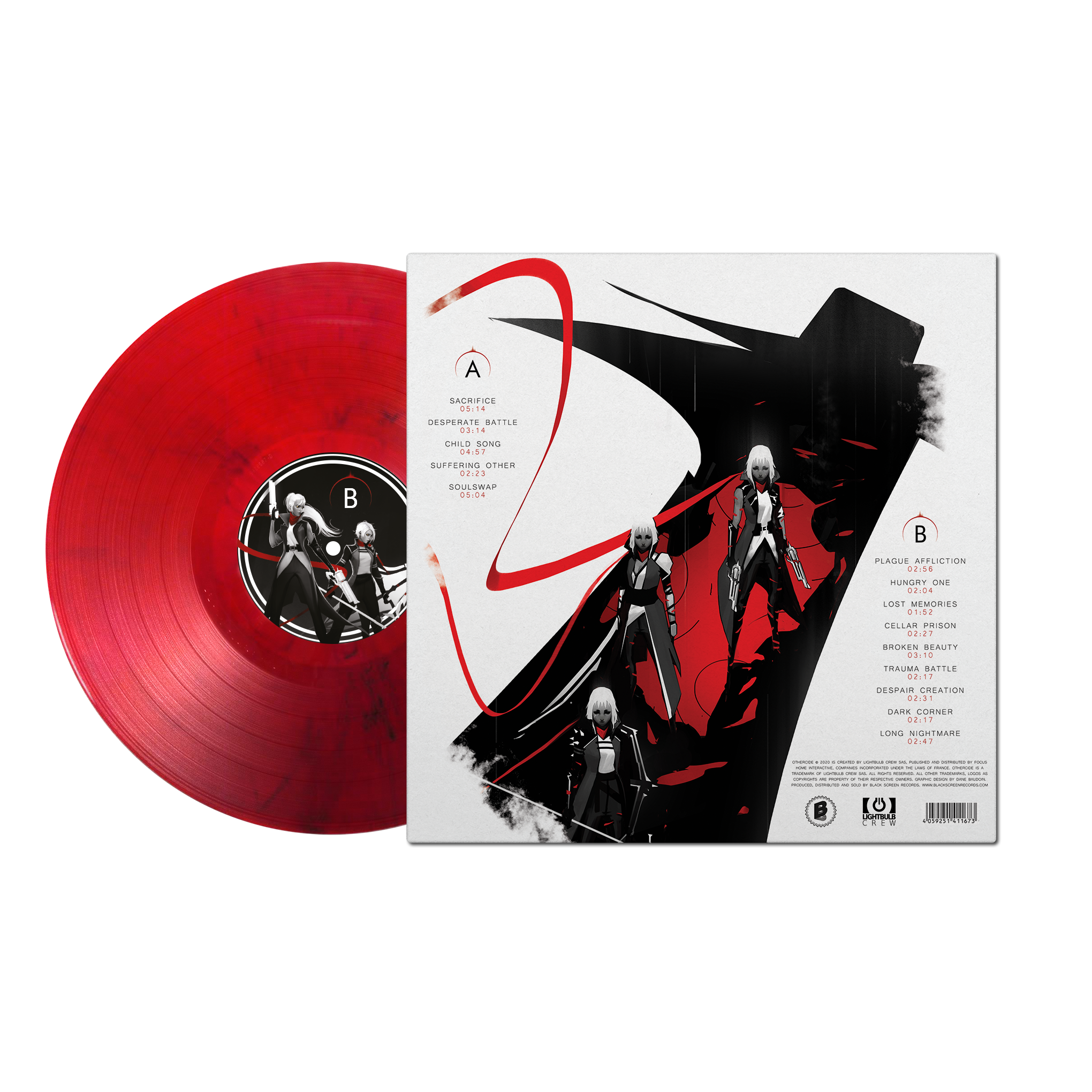 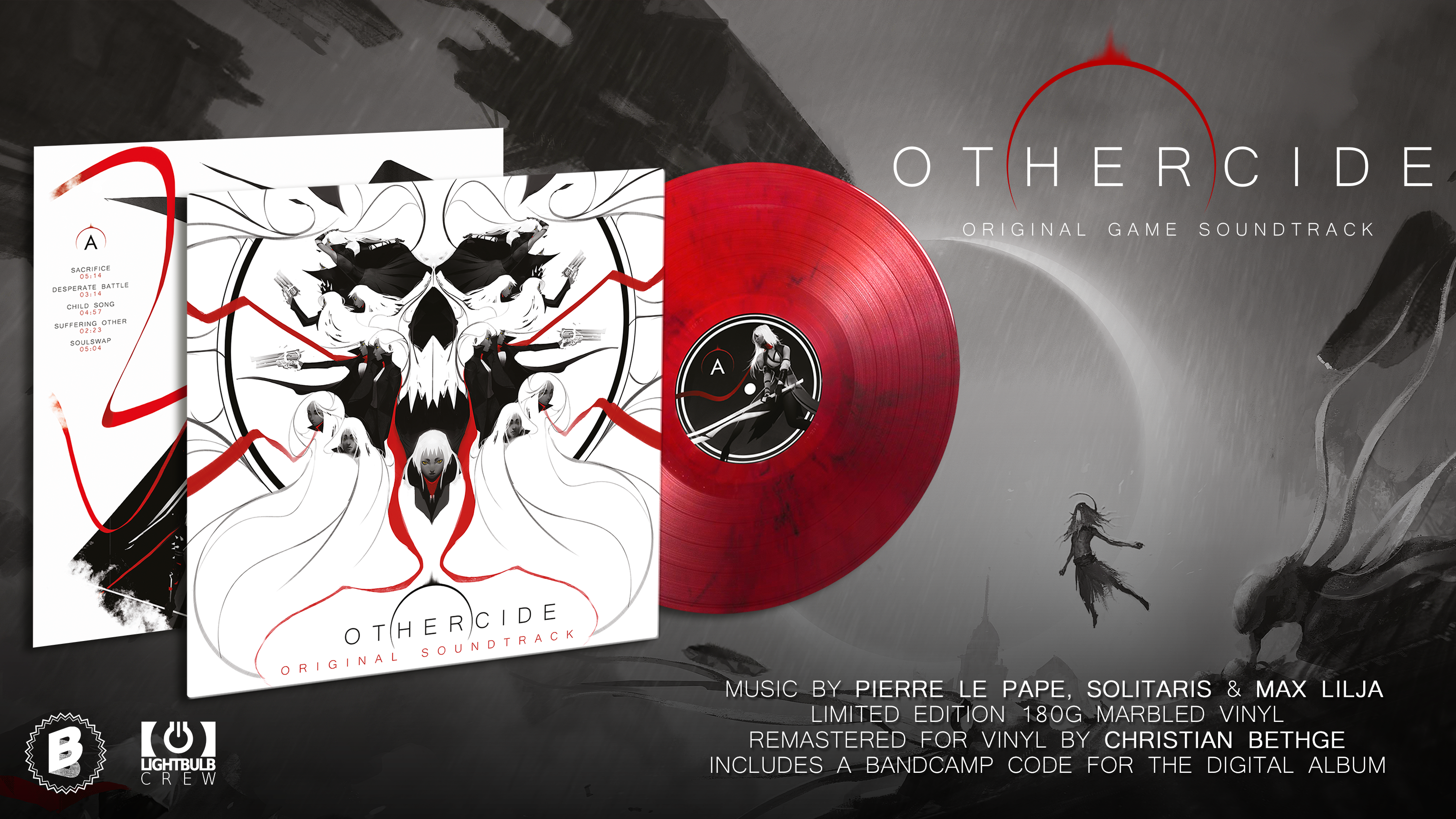 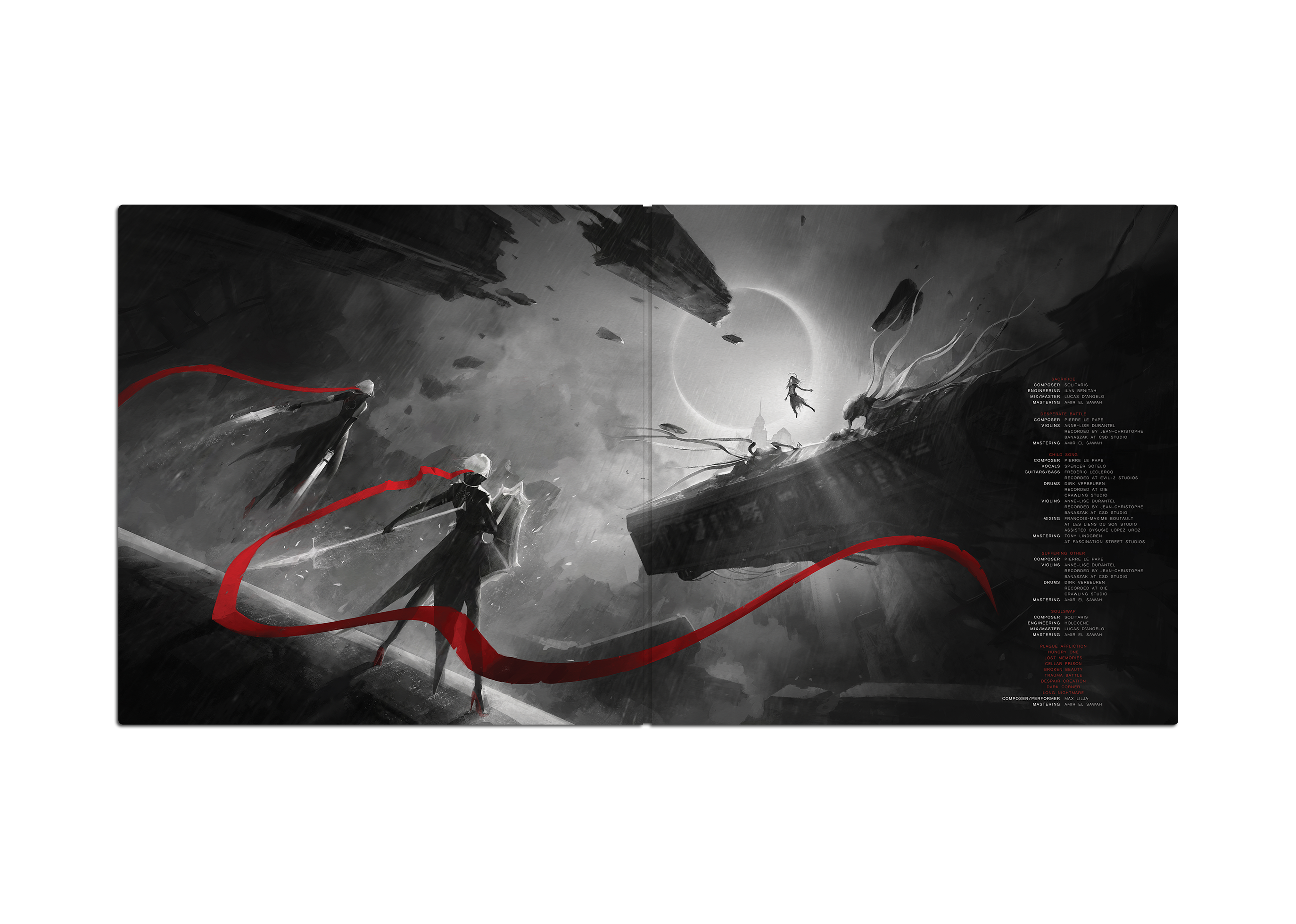 The soundtrack was remastered for vinyl by Christian Bethge (Divinity: Original Sin II, A Plague Tale, Vampyr, Battletech) and will be available on limited edition 180g red/black marbled vinyl and comes with a gatefold sleeve with beautiful key art and includes a free Bandcamp code for the digital album. 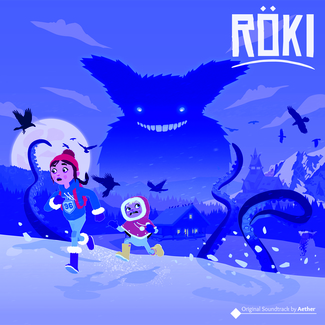 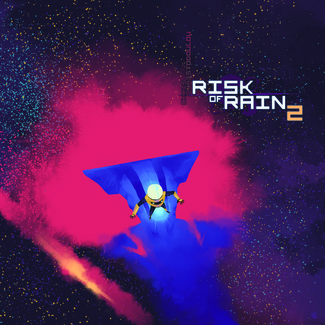 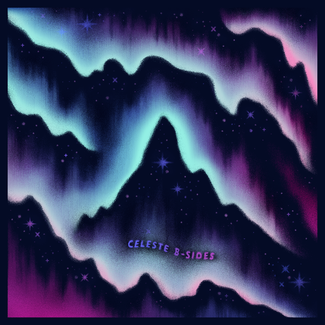 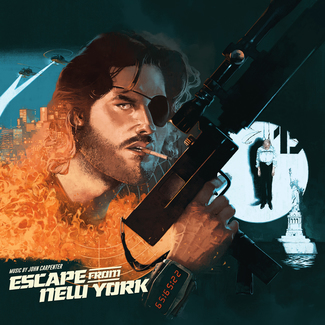