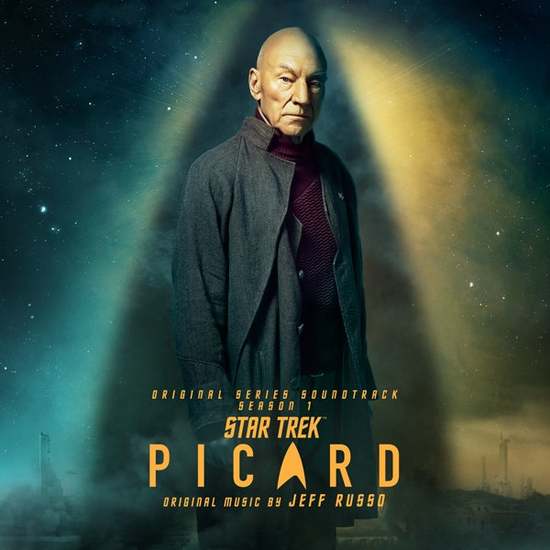 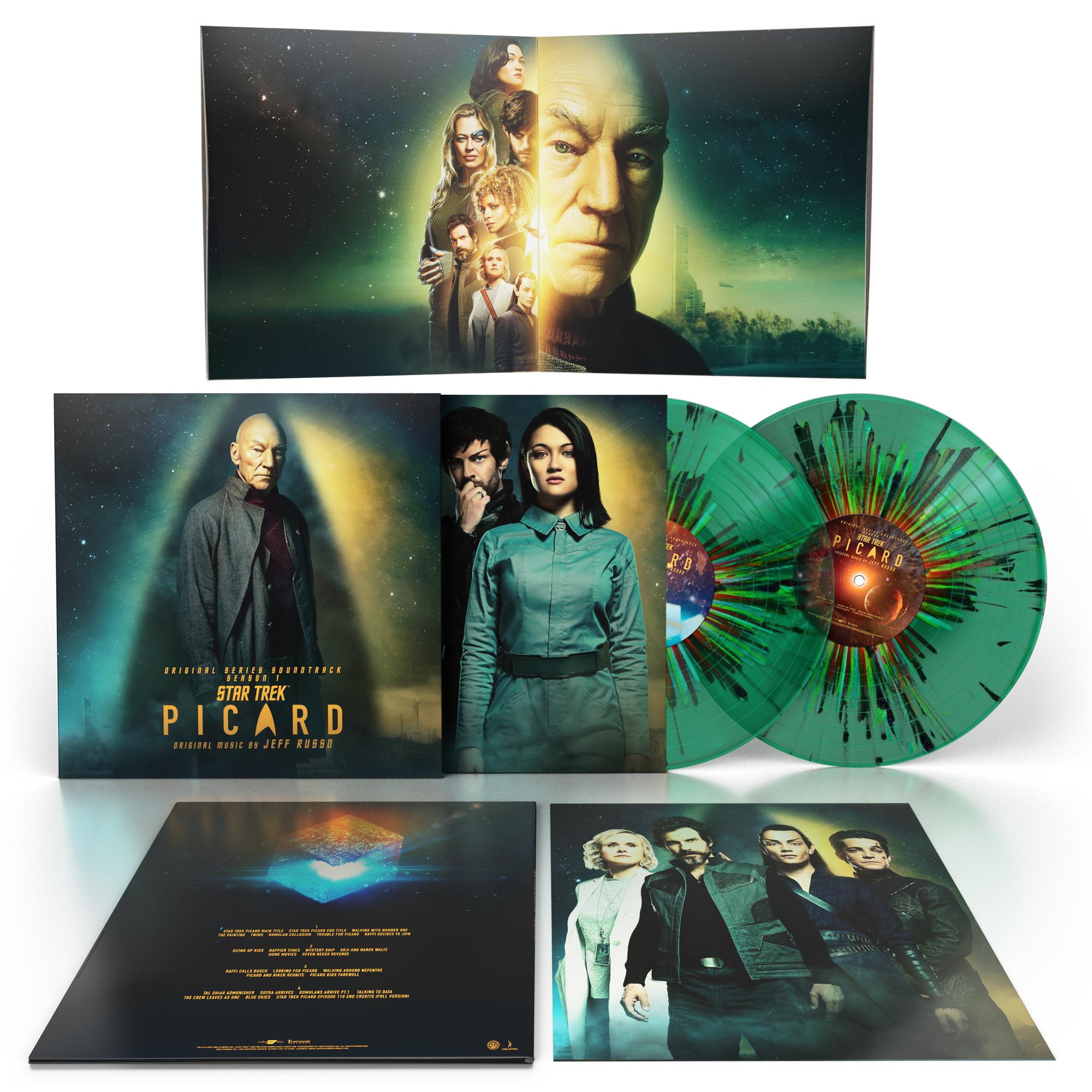 Star Trek: Picard features Sir Patrick Stewart reprising his iconic role as Jean-Luc Picard, which he played for seven seasons on Star Trek: The Next Generation and in 4 feature length films. The new series will follow this iconic character into the next chapter of his life.

At the end of the 24th Century, and 14 years after his retirement from Starfleet, Jean-Luc Picard (Sir Patrick Stewart) is living a quiet life on his vineyard, Chateau Picard. When he is sought out by a mysterious young woman, Dahj (Isa Briones), in need of his help, he soon realizes she may have personal connections to his own past. 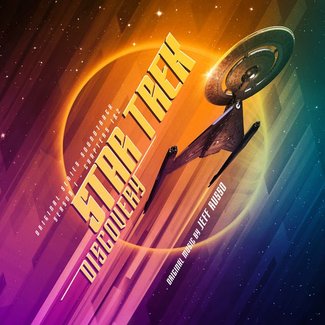 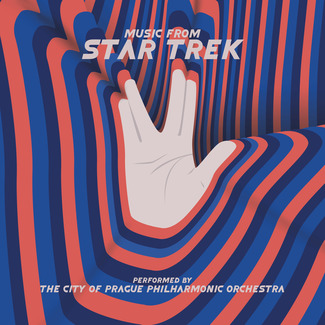 The City of Prague Philharmonic Orchestra
Music from Star Trek 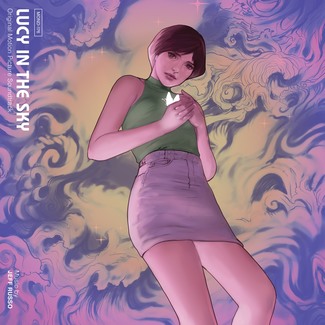 Jeff Russo
Lucy In The Sky