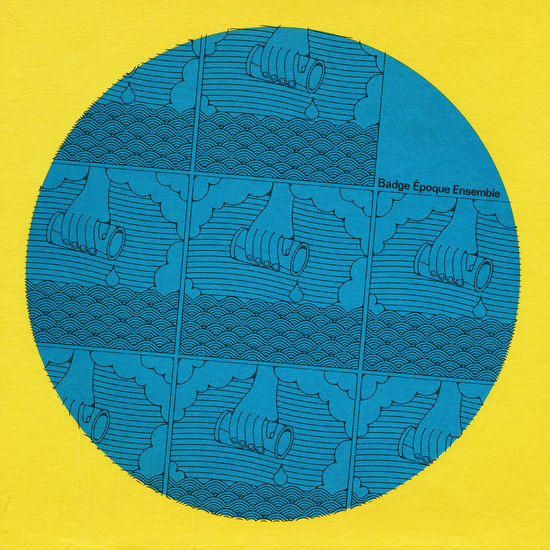 Toronto’s Badge Époque Ensemble announce sophomore album Self Help out November 20th on Telephone Explosion Records. Recorded live in the months before lockdown, Self Help is an exploratory record that dances across time and genre, guided by fidgety miniatures and jazz-inflected collage. While constructed from the inspiration of soul, funk and film music, BÉE mediates those influences having first digested them through the productions of Madlib & the RZA. Throughout, the band pool together their instrumental chops, moving from fluid and serpentine R&B to meditative, minimalistic piano, evoking a contrast of virtuosity and self-surrender.

A sticker on the sleeve tells us Self Help “combines jazz-funk and mysticism,” a signpost to where its musical and spiritual concerns align. The jazz-funk component translates to arresting hooks in sideways song forms: echoes of Gainsbourg spooled through Azymuth-style Brazilian jazz and punctuated by the whip and snap of Steely Dan. “The Sound Where My Head Was,” the instrumental centrepiece, exemplifies present-wave jazz but also ancient sounds, giving off the mothballed air of a Hiroshi Yoshimura record in a library-music archive.

Self Help’s mysticism emerges in broad and specific ways, denoting not only a search beyond cliché and intellect but also an inquiry into the beat, the spirit, the one will. This isn’t new territory for them: Turnbull—the artist formerly known as Slim Twig, who writes and performs with U.S. Girls and various other Toronto concerns—named the group’s Nature, Man & Woman EP after the Alan Watts book. Building these songs from his drafts over three weekends at Toronto’s Palace Sound studio, the ensemble was free to tap out of the city and into some other place, taking up residence in a collective mind maze.

The album produces, in equal measure, familiar surprises and the surprisingly familiar. Intoxicated jazz riffs swerve left at phantom intersections. Rhythms cut loose and tie you in knots. But wired into each song is a sense of gentle accumulation, making every featherlight flourish weigh a ton.

U.S. Girls’ Meg Remy brings serenity to “Sing a Silent Gospel,” and wears its antic melodies lightly. The soul shimmer of “Unity (It’s Up to You)” lets the players pool their R&B chops into something fluid and serpentine while, on guest vocals, the musical performance artist James Baley issues urgent declarations: “Water must pool, as a rule, before tasted/Or else the water is wasted.” The words throughout the record complement the ensemble music while riffing on the precarious nature of unity itself. Then, closer “Extinct Commune” finds Turnbull deserted at the piano, playing phrases of meditative minimalism taking after the composer Joanna Brouk. For all the record’s reach, it is these contrasting quiet moments that bring Self Help’s communal spirit into focus.

A note on personnel: Badge Époque Ensemble now has a seventh member in Karen Ng, the saxophonist and sometime collaborator of Do Make Say Think, Feist, and others. In BÉE, Ng joins Chris Bezant and Giosuè Rosati, her bandmates in the Andy Shauf live band, as well as U.S. Girls co-conspirators Turnbull and Ed Squires, and other Torontonian cross-pollinators listed below. Guest vocalists across Self Help include Meg Remy, who sings with Dorothea Paas on the opener, James Baley, and Toronto singer-songwriter Jennifer Castle on the remarkable “Just Space for Light.” 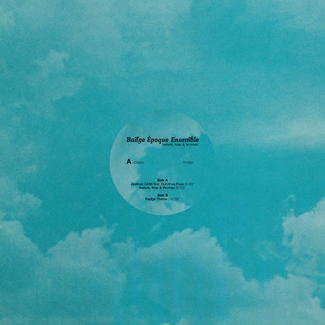 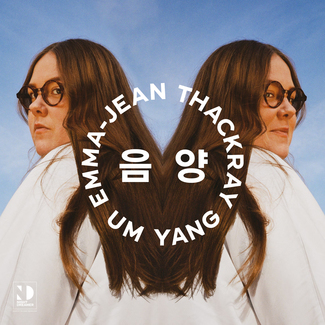