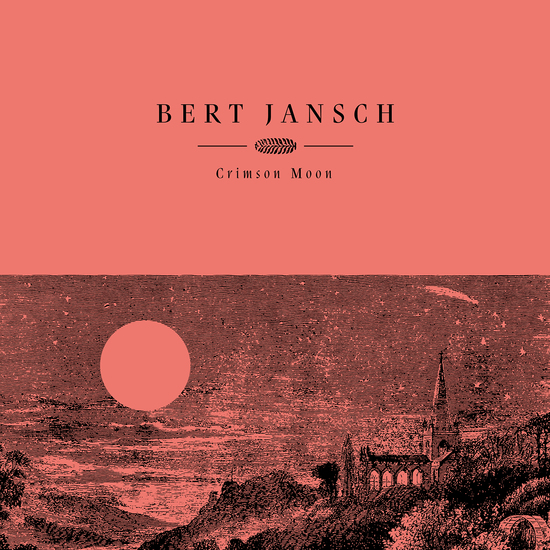 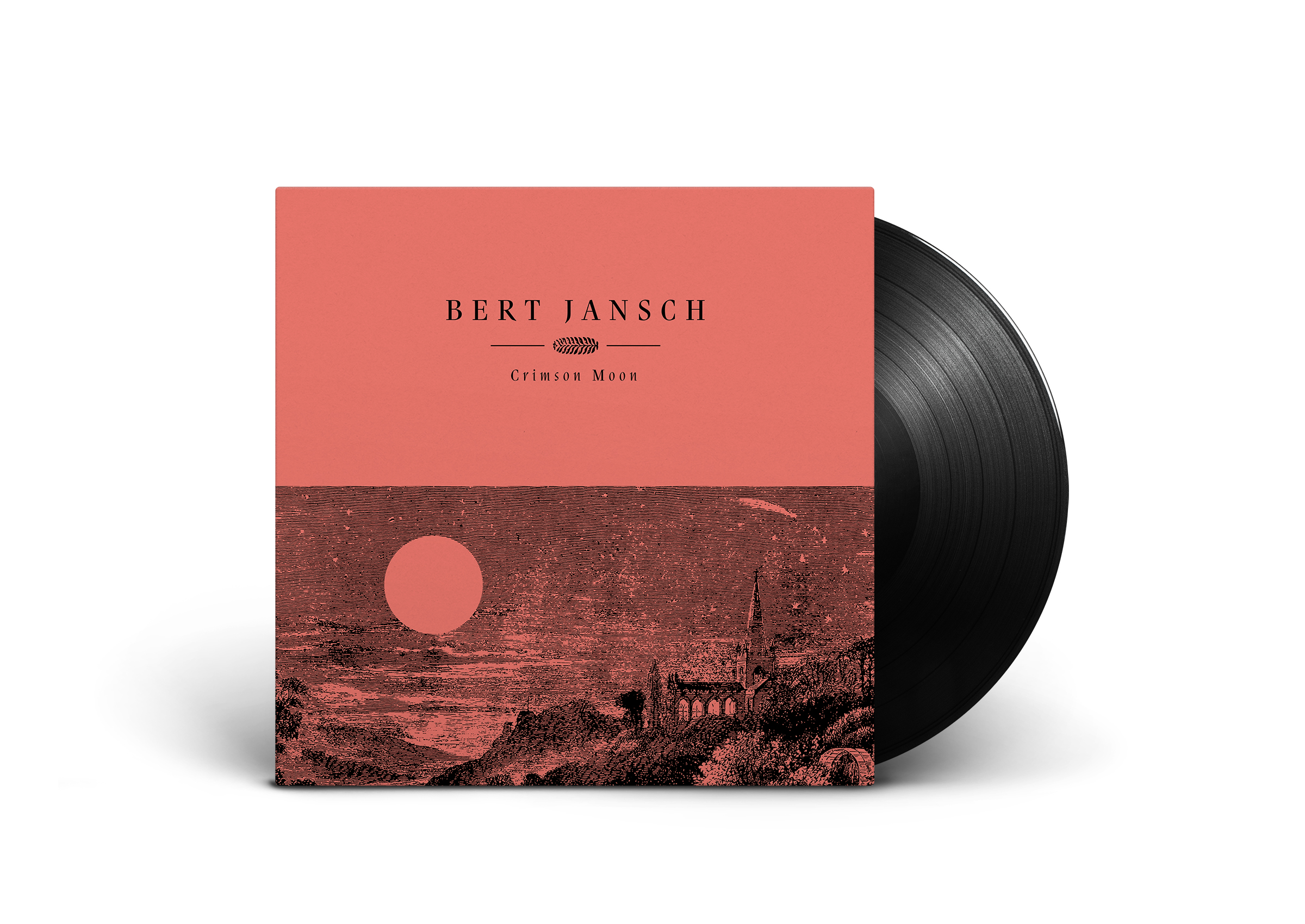 One of Bert Jansch’s later recordings, ‘Crimson Moon’ is some of his finest work and sees the musician at the top of his game, with appearances from Johnny Marr, Bernard Butler and many more. Earth Recordings revisits the album on its 20th Anniversary with its first standalone cut to vinyl.

Originally released in 2000, there is a brooding resonance in ‘Crimson Moon’ centered around his accomplished guitar style that brings his contemplative songwriting to the fore. Traditional ballads have touches of jazz and blues adorned by contributions from guitarists Johnny Marr, Bernard Butler and Johnny “Guitar” Hodge along with guest vocals from Bert’s wife Loren Auerbach (‘My Donald’).

Title track ‘Crimson Moon’ is a take on traditional song ‘Omie Wise’ and was written about his wife Loren, ‘Caledonia’ conjures pastoral images of Scotland alongside covers of The Incredible String Band’s ‘October Song’, Guy Mitchell’s ‘Singing The Blues’ and Owen Hand’s ‘My Donald’. Otherworldly tale ‘Neptune’s Daughter’ sees a mermaid-like creature recount the death of her relatives from poison in the sea. Passionate about nature, the song carries an underlying ecological message.