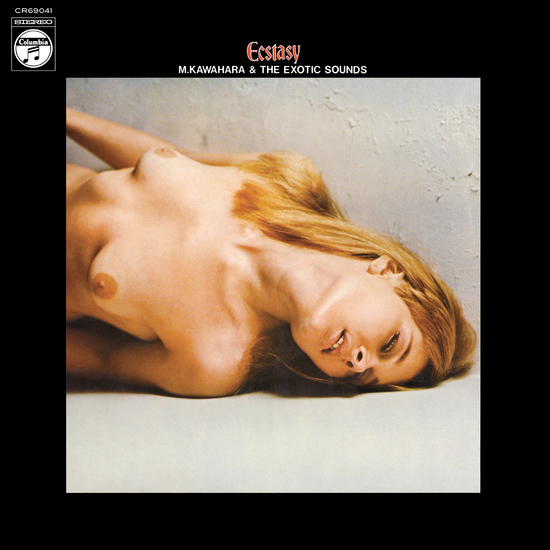 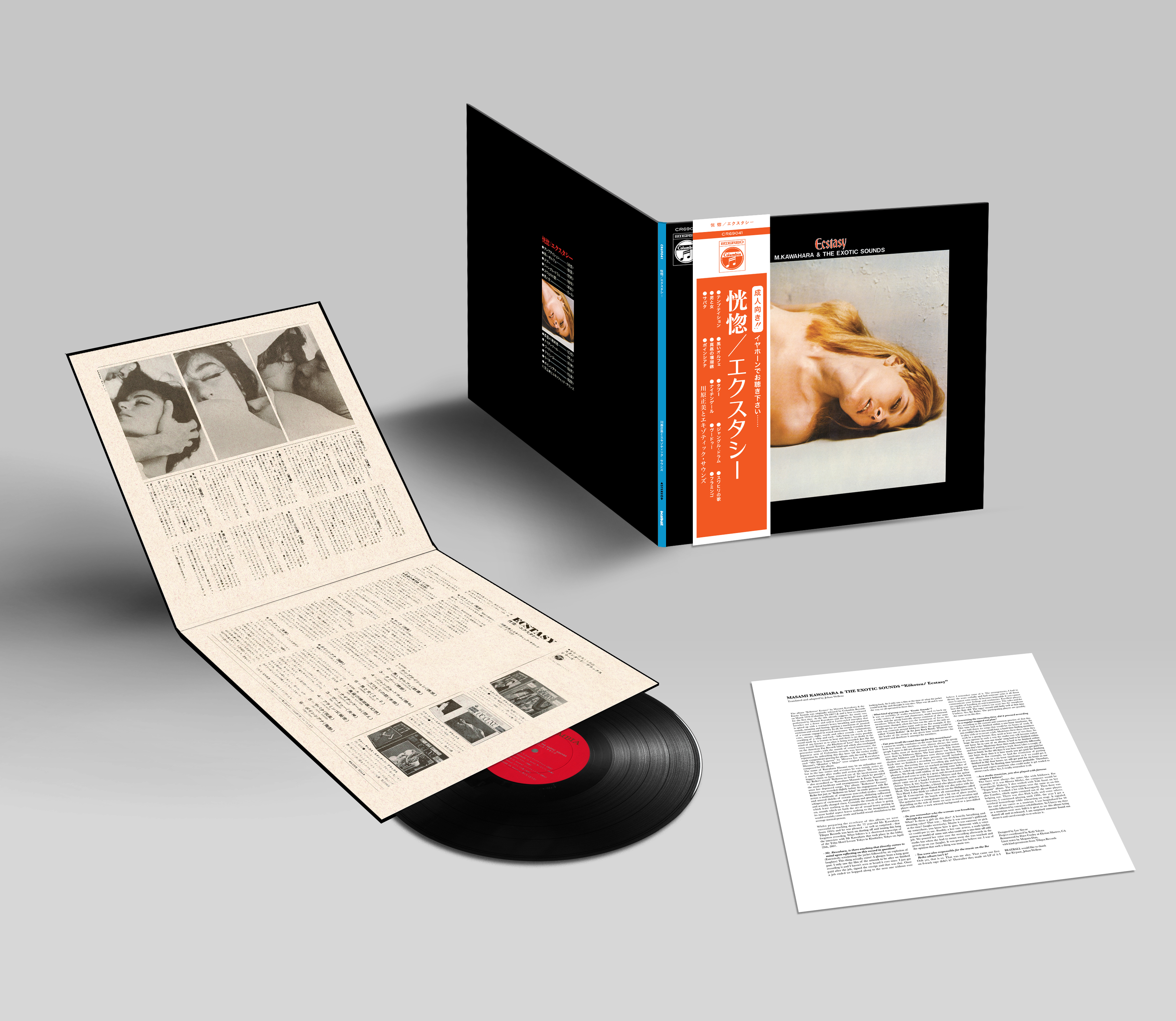 The present record is a standout work amid the myriad records of the x-rated / lounge genre of the 1960s and 1970s that catered to adult audiences in both the east and the west. Masami Kawahara, who was a mainstay in both the jazz and pop scenes in Japan, brought together musicians including Akira Ishikawa, Masaoki Terakawa, and Jake H. Concepcion for this recording. As would be expected of such a stellar and diverse lineup of performers, the tracks boast a unique and eclectic mix of musical elements spanning Latin, soul jazz, Afrobeat, and psychedelic styles. The erotic moods conjured up through various sound effects and female moans / scat vocals are sure to evoke pleasure, as well as some bashfulness, in listeners. This record, which had often been categorized under the mondo / bizarre slot and was only found in the collections of a handful of cult fans, was rediscovered by Japanese DJs during the 1990s and subsequently attracted the attention of collectors around the world. A bizzare and idiosyncratic work that could only have been created during the 20th century (and the 1970s at that), it has now been reissued on vinyl for the first time ever!