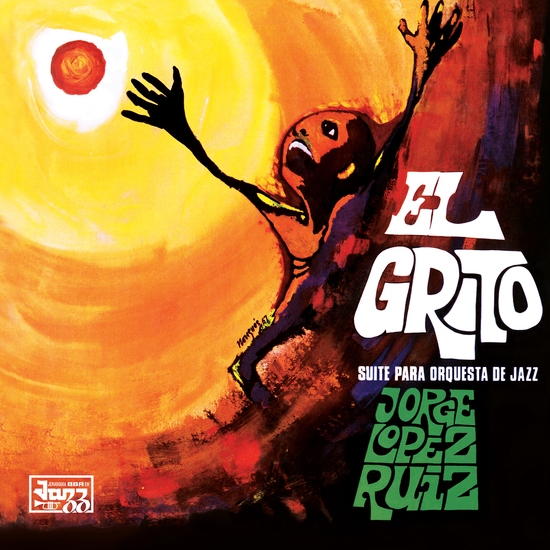 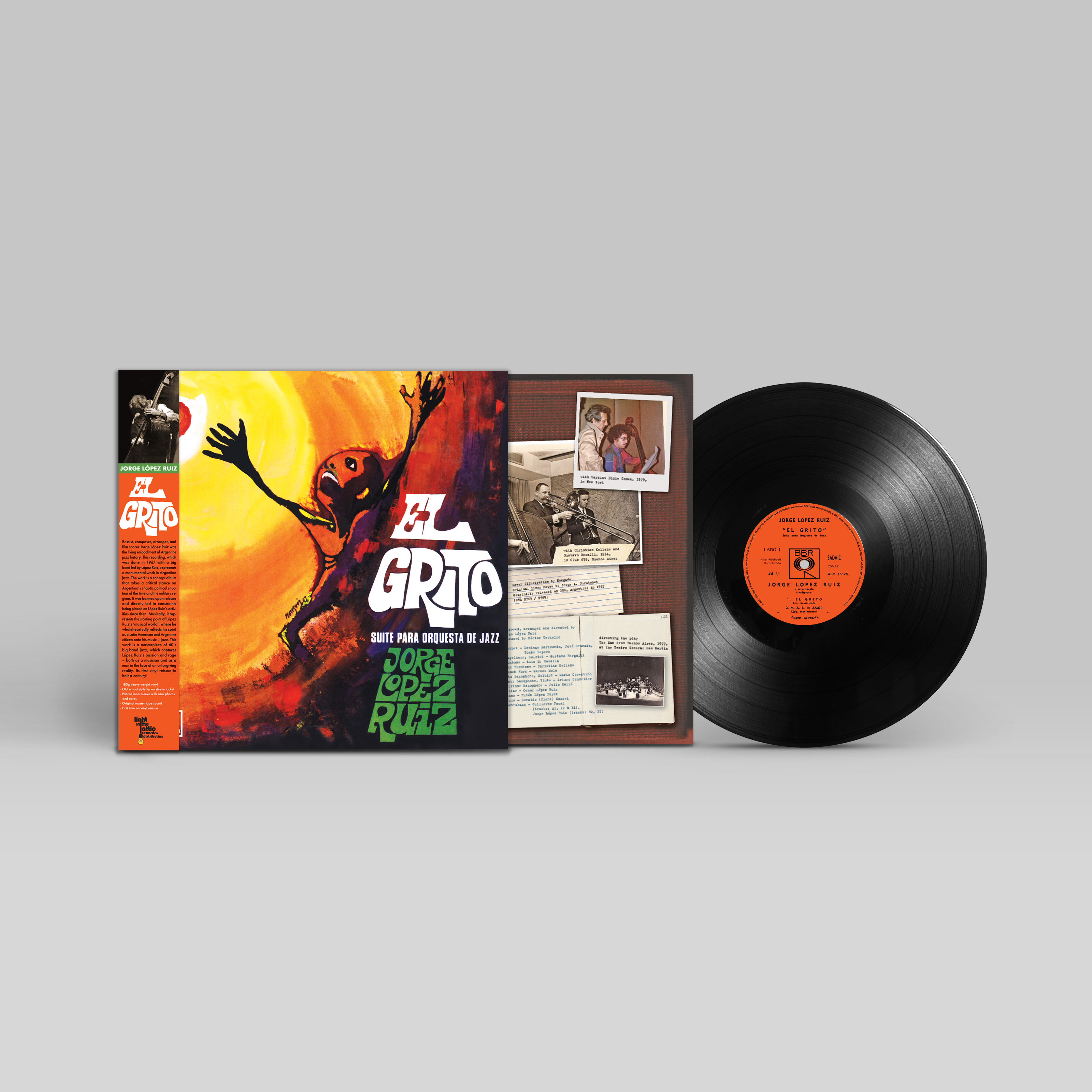 Bassist, composer, arranger, and film scorer Jorge López Ruiz was the living embodiment of Argentine jazz history. This recording, which was done in 1967 with a big band led by López Ruiz, represents a monumental work in Argentine jazz. The work is a concept album that takes a critical stance on the chaotic political situation and the military regime in Argentina at the time. It was banned upon release and directly led to constraints being placed on López Ruiz’s subsequent activities. Musically, it represents the starting point of López Ruiz’s ‘musical world’, where he wholeheartedly reflects his spirit as a Latin American and Argentine citizen onto his music – jazz. This work is a masterpiece of 60’s big band jazz, which captures López Ruiz’s passion and rage – both as a musician and as a man in the face of an unforgiving reality. Its first vinyl reissue in half a century!