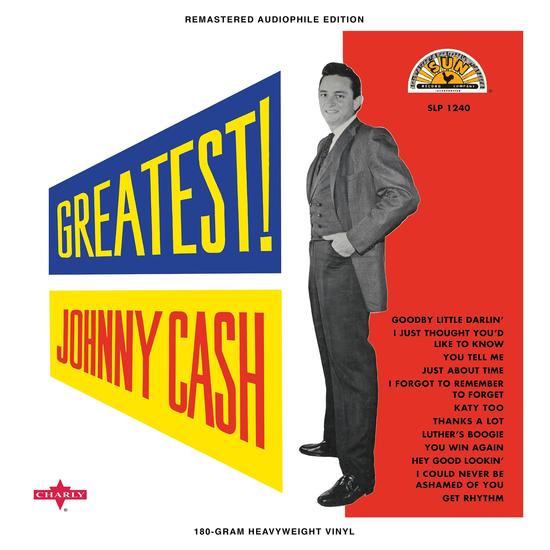 The comprehensive remastering and repackaging upgrade of the Man In Black’s legendary Sun Records catalogue continues with the release of Johnny Cash’s third Sun LP. Released in October 1959, Johnny Cash’s Greatest! features a selection of recordings of charted singles on the Sun label.

Complete with sleeve notes by Sun Records authority Clive Anderson and Sun Entertainment Corporation President John Singleton, the LP has been remastered from the original Sun master tapes by Nick Robbins at Soundmastering Studios and cut to lacquers at half-speed for unrivalled sound quality by Barry Grint at Alchemy Mastering in London. 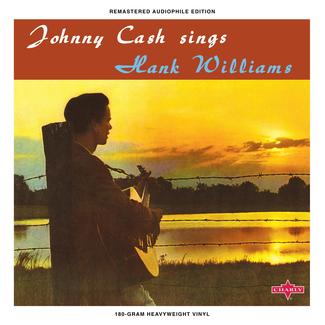 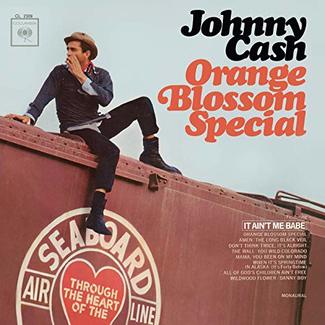 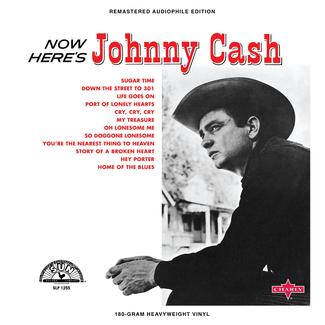 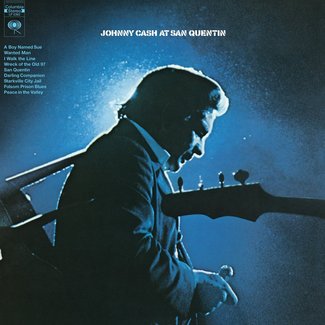